Trump 'stands on the side against my country', Qatar Airways CEO says 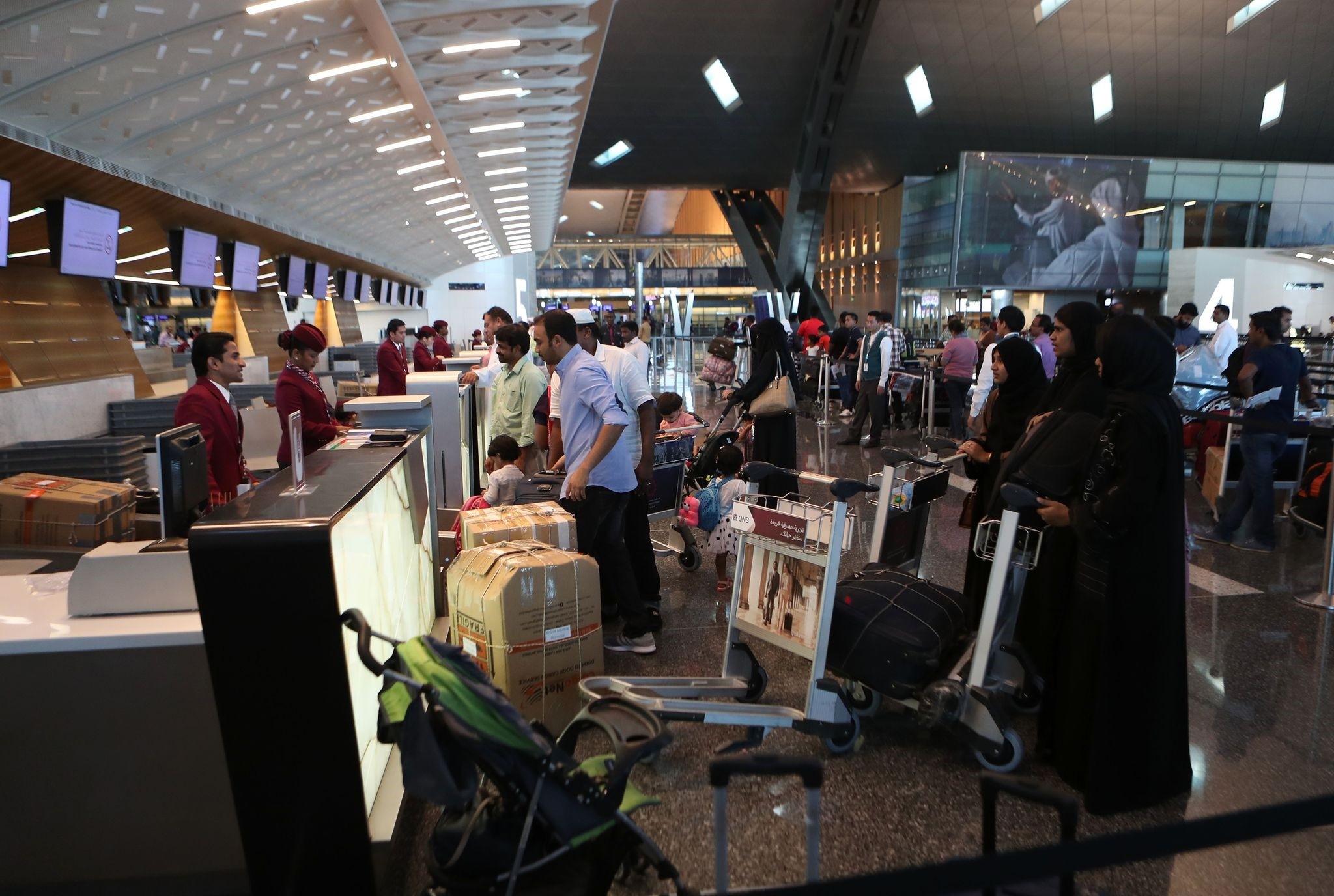 Akbar Al Baker, the outspoken CEO of Qatar Airways, expressed his disappointment in the leadership of the U.S., saying that President Donald Trump is standing against Qatar.

Speaking to Al-Jazeera's English news channel, Al Baker said he will not remain anybody's friend if that someone is standing on the other side of Qatar, unfairly, reiterating that he will only be loyal to his own country.

Al Baker said the crisis will leave marks in the region that cannot be erased. "This is a wound that has been created for a generation. This will never be forgotten."

Commenting on the blockade imposed by the neighboring Gulf states and Egypt, Al Baker accused Bahrain and the UAE of illegally blocking the airspace that does not belong to them but to the international community.

"These countries have signed the Chicago Convention, in which they have agreed to comply with the air services transit agreement. So they are in violation of article one, section one, of that convention."

Qatar Airways has made Doha a global hub in just a few years, but industry analysts say banning it from Gulf states' airspace could threaten its position as a major transcontinental carrier.

Qatar announced Monday that it had launched direct shipping services to ports in Oman in a bid to bypass the Gulf "blockade".

Saudi Arabia has closed the Qatari peninsula's only land border, threatening imports of both fresh food and raw materials needed to complete a $200 billion infrastructure project for the 2022 football World Cup.

However, one source told AFP on Monday that Qatar's World Cup preparations continue "as normal".

Three ships carrying 350 tons of food were also set to leave Iran for the emirate.

On Tuesday, Turkey sent a team of military experts to Qatar to evaluate troop deployments.

In a show of support for Qatar, the Turkish parliament and the president last week passed legislation for increased military cooperation, which foresees troop deployment and military training.

Morocco also announced it would send food by plane to Qatar.