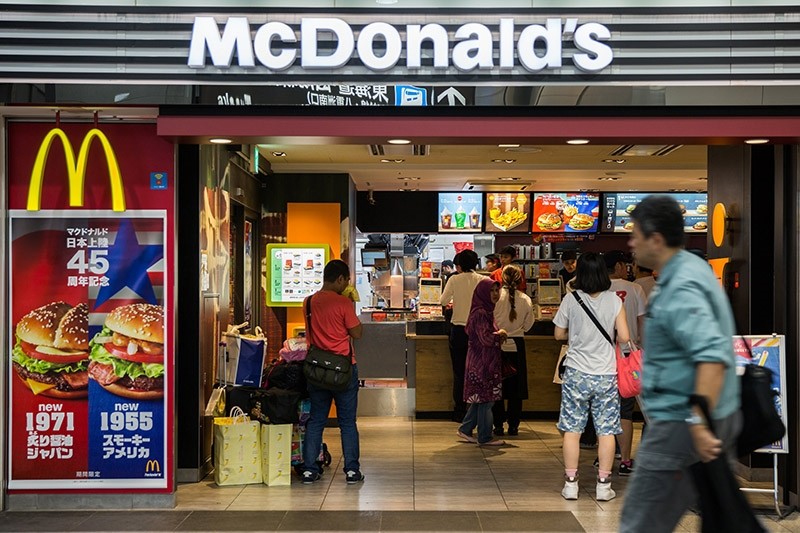 McDonald's has ended its longtime Olympic sponsorship dating back to 1976, the International Olympic Committee announced on Friday.

The U.S. fast food giant has supported the Olympics since the Montreal Games and although the split takes place with immediate effect they will continue to be a sponsor at the 2018 Winter Games in Pyeongchang.

"The IOC and McDonald's have announced that they have mutually agreed to bring their worldwide partnership to an end," an IOC statement confirmed.

The burger chain was one of the IOC's heavyweight "TOP" partners along with the likes of Coca Cola, Visa, Bridgestone, Panasonic, Toyota and Omega.

"The IOC's sponsorship strategy is aimed at delivering long-term partnerships that help the Olympic Movement achieve the objectives set out in Olympic Agenda 2020, our strategic roadmap for the future," IOC marketing director Timo Lumme said.

"In today's rapidly evolving business landscape, we understand that McDonald's is looking to focus on different business priorities."

McDonald's global chief marketing officer Silvia Lagnado commented: "As part of our global growth plan, we are reconsidering all aspects of our business and have made this decision in cooperation with the IOC to focus on different priorities."

Whilst McDonald's first became an official backer at Montreal in 1976, the company's Olympic appetite was first whetted eight years earlier at the 1968 Grenoble Winter Games.

McDonald's on their website explained how they "airlifted" burgers to U.S. Olympic athletes who had become "so homesick for American food" in the French Alpine city.

Looking ahead to their last association with the Olympic movement next year, the IOC said: "McDonald's will continue to be a sponsor of the Olympic Winter Games PyeongChang 2018 with domestic marketing rights in the Republic of Korea only.

"The company will deliver its Games-time operations, including restaurants in the Olympic Park and the Olympic Village."

The IOC said it does not plan to immediately to appoint a direct replacement in the retail food sponsorship category but will review the existing sales categories.