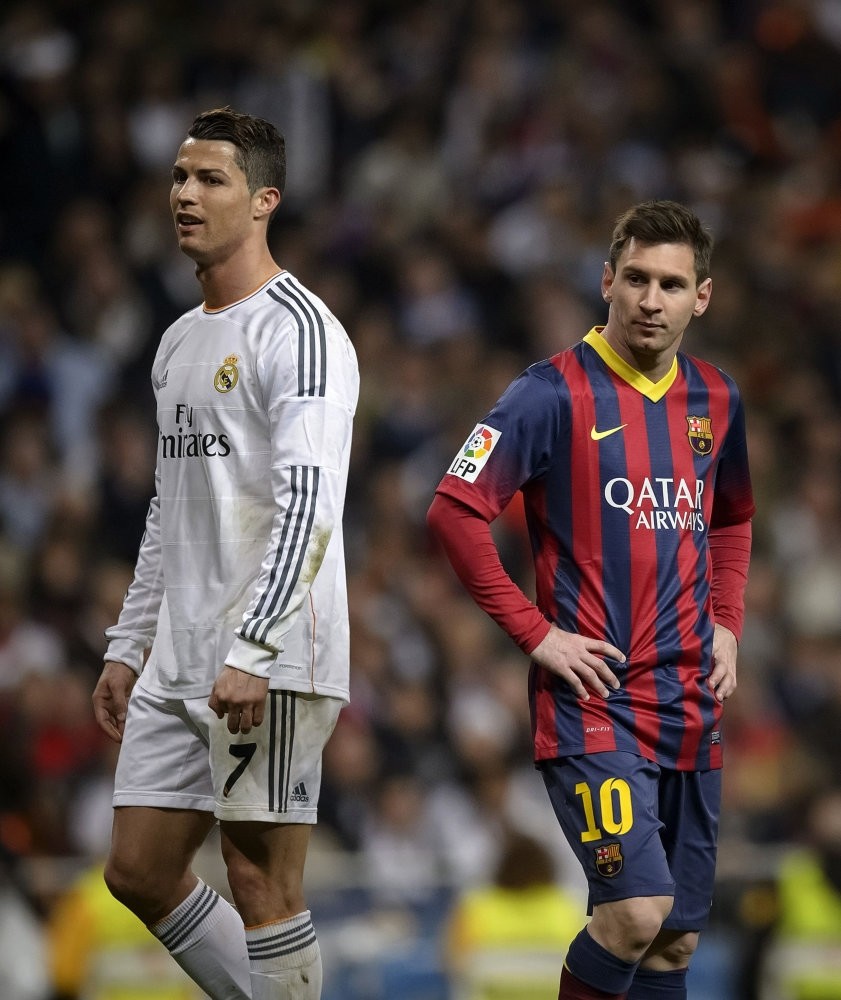 Real Madrid superstar Cristiano Ronaldo stands accused in Spain of evading 14.7 million euros in tax, highlighting the thorny issue in football of image rights. He is not the only player to have been caught up in the issue, with arch rival Lionel Messi having already been convicted of tax fraud in Spain. The problem comes from players not paying tax on image rights earnings in the country in which they play.

Although it is perfectly legal to have income accrued through foreign image rights to be paid into a bank account in another country, there is an onus on the player to prove that money was earned abroad, according to Peter Fairchild, Tax Partner and Head of Sport at accountancy, investment management and tax group, Smith & Williamson. Fairchild, who is an expert in the field of image rights having drawn up guidelines for the British tax authorities eight years ago, told AFP the burden of proof is firmly on the player.

"It has tripped up an awful lot of non-domiciled players," Fairchild said in reference to those who temporarily reside in a country separate to the one where they were born or grew up.

"If a player has his salary taxed and part of his image rights going into a U.K.-structured company and part going into a non-U.K. company it has to all make commercial sense and (be) legal.

"However, you have to produce an awful lot of evidence that the player has carried out his required duties for sponsors abroad - such as aeroplane boarding cards, hotel receipts and hopefully diary entries proving there was a scheduled activity. These duties are over and above the usual employment contract.

"For instance, African players returning to their country to carry out duties have to prove that they performed duties there and generated some sort of commercial return from those duties.

"Only in these circumstances can income be paid abroad and should be non-taxable in the United Kingdom."

Fairchild, who has 50 mostly Premier League players on his books, says tax authorities can be skeptical when they see how much of a player's image rights is paid in the U.K. compared to abroad.

"It seems to me the weighting should be more on U.K. based image rights and not foreign rights."

Fairchild, though, says that quite a lot of the time it is not willful law-breaking but ignorance that lies at the heart of the problem