With Whole Foods, Amazon on collision course with Wal-Mart 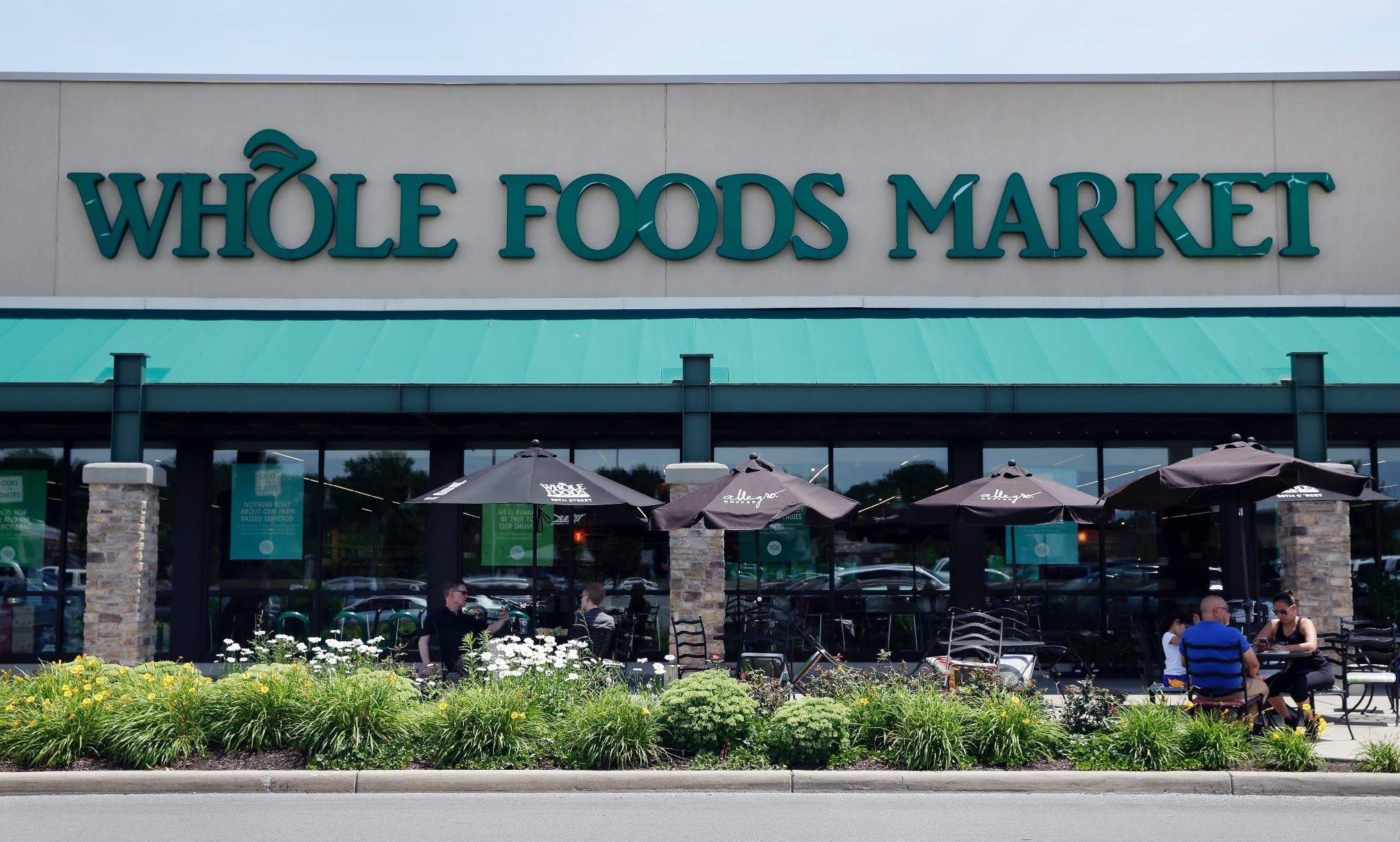 When Wal-Mart Stores Inc bought online retailer Jet.com for $3 billion last year, it marked a crucial moment - the world's largest brick-and-mortar retailer, after years of ceding e-commerce leadership to arch rival Amazon, intended to compete. On Friday, Amazon.com Inc countered. With its $14 billion purchase of grocery chain Whole Foods Market Inc , the largest e-commerce company announced its intention to take on Wal-Mart in the brick-and-mortar world. The two deals make it clear that the lines that divided traditional retail from e-commerce are disappearing and sector dominance will no longer be bound by e-commerce or brick-and-mortar, but by who is better at both.

Amazon's purchase of Whole Foods also brings disruption to the $700 billion U.S. grocery sector, a traditional area of retailing that stands on the precipice of a ferocious price war. German discounters Aldi and Lidl are battling Wal-Mart, which controls 22 percent of the U.S. grocery market, with each vowing to undercut whatever price the others offer. The stakes are highest for Wal-Mart. Amazon's move aims at the heart of the Bentonville, Arkansas-based retail giant's business - groceries, which account for 56 percent of Wal-Mart's $486 billion in revenue for the year ending Jan. 31. With the deal, Whole Foods' more than 460 stores become a test bed with which Amazon can learn how to compete with Wal-Mart's 4,700 stores with a large grocery offering that are also within 10 miles (16 km) of 90 percent of the U.S. population.

Amazon is expected to lower Whole Foods' notoriously high prices, enabling it to pursue Wal-Mart's customers. The push comes as Wal-Mart is headed in the opposite direction - going after Amazon's higher-income shoppers with a recent string of acquisitions of online brands such as Moosejaw and Modcloth and on Friday, menswear e-tailer Bonobos.

Wal-Mart may be ready. In preparation for the grocery price war, Wal-Mart in recent months has cut grocery prices, improved fresh food and meat offerings, modernized shelving and lighting in its grocery aisles, and expanded its online grocery pickup service.

Marc Lore, the Jet.com founder who now runs Wal-Mart's e-commerce business after selling a startup to Amazon, told Reuters in an interview that Amazon's move does not change Wal-Mart's game plan. "We're playing offense," he said.

Wal-Mart is offering curbside pickup of online grocery purchases at 700 locations, with 300 more planned by year end. It also is testing same-day fresh and frozen home delivery from 10 of its stores. "We see an opportunity to do a lot more of that," Lore said.

"I think this acquisition is a concern," he said.

Some industry observers say Amazon will find it difficult to use Whole Foods to pull away Wal-Mart shoppers because the two stores appeal to different customers. But Michelle Grant, head of retailing at market research firm Euromonitor, said Amazon could use an obscure part of the Whole Foods portfolio - Whole Foods 365 - to lure Wal-Mart shoppers.

Whole Foods 365 offers private-label goods and lower prices than typical Whole Foods stores, and is targeted at younger, value-conscious shoppers. Amazon could provide the financial capital and tactical ability to build that into something big.

"That (Whole Foods 365) may become a big problem for Wal-Mart," Grant said.