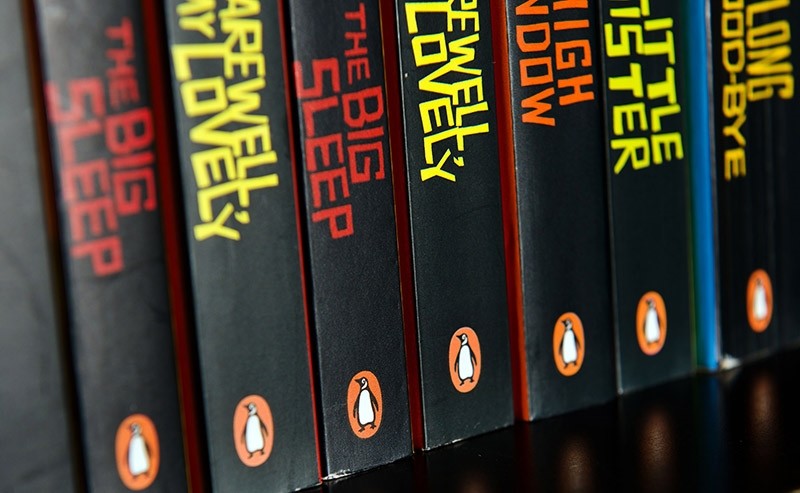 This file photo taken on October 29, 2012 shows books from the Penguin publishing company on display at a book store in central London. (AFP Photo)
by Compiled from Wire Services Jul 11, 2017 12:00 am

British publisher Pearson said Tuesday it has agreed to sell almost half of its stake in Penguin Random House (PRH) to joint venture partner Bertelsmann.

The 22-percent stake in PRH is being offloaded for $1.0 billion (877 million euros), a Pearson statement said.

The sale will raise German media giant Bertelsmann's stake to 75 percent, leaving Pearson with a 25 percent holding in the publisher of classics like Jane Austen and blockbusters like James Patterson.

The sale values Penguin Random House at $3.55 billion and will close in September.

London-listed Pearson added Tuesday it would use the proceeds to strengthen its balance sheet and return £300 million ($390 million) to shareholders via a share buyback.

Pearson added that it would continue to maintain a "significant" income stream from its remaining share in Penguin.

Back in January, Pearson issued a gloomy profit warning that sent its share price tumbling -- and said it would sell holdings in PRH.

The company is largely dependent on the education market, after it shed the Financial Times newspaper and half of the Economist Group in 2015.

In a radical restructuring in early 2016, Pearson axed 4,000 jobs -- or ten percent of its workforce -- in an effort to combat weak demand.

Thomas Rabe, chairman and CEO of Bertelsmann, said his shareholders' earnings will increase by more than 60 million euros ($68 million) as a result of the deal.