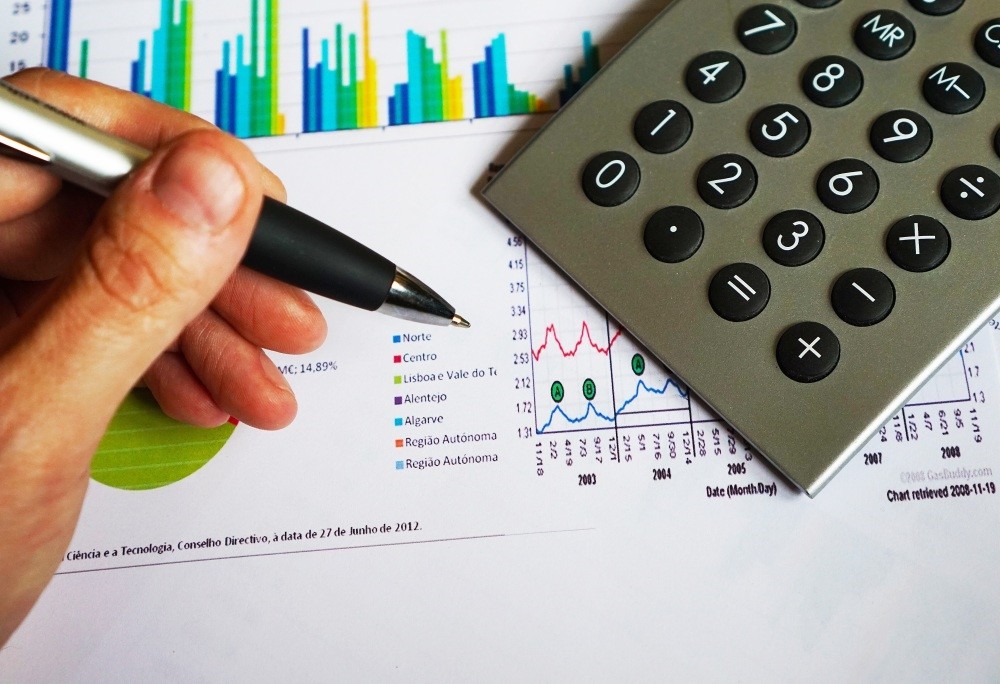 Turkey's Startup.watch data for the second quarter indicates that 63 ventures received investments worth $37.3 million in the enterprise ecosystem in the first half of 2017, breaking the record for the number of ventures receiving financial backing

Statistics on Turkey's enterprise ecosystem for the second quarter and investments for the first half of the year were announced at an event organized by Startups.watch at İTÜ ARI Teknokent 4.

The data indicates that investments totaling TL 133 million ($37.3 million) were made in Turkey's 63 venture companies in the first half of 2017. The statistics were transferred in both U.S. dollar and Turkish lira due to the mobility of the dollar's exchange rate. This means that the enterprise ecosystem has experienced its best half-year on record.

Looking at the data from the second quarter in terms of dollars, the $36.2-million investment is the third-best, all-time-high figure. Four of the enterprises that received the highest investment took the stage with their investor who provided a sector assessment.

Turkey lost its title as the country with the most venture-based investments in Eastern Europe to Poland in the second quarter. Poland has become a rising star in Eastern Europe, especially in terms of the opportunities it offered to investors.

Despite very low populations in countries like Sweden and Austria, it was striking that investments in both countries reached $515 million and $254 million, respectively. Given the rapid growth of the countries investing in the enterprise ecosystem, public and private companies in Turkey need to rapidly increase their venture capital investments.

Speaking at the event, Turkish Industrialists' and Businessmen's Association (TÜSİAD) Chairman Erol Bilecik pointed to the importance of artificial intelligence and education. He stated that artificial intelligence has quickly become a crucial part of the agenda, adding that entrepreneurs and investors have to undertake major responsibilities in this regard. Bilecik also underlined that major steps must be taken to reach a modern level in education and to make a competitive country.

The founding partner of Startups.watch, İhsan Elgin, pointed out that Turkey must increase its potential in proportion to its population, noting, "It is notable that we experienced the best half-year in terms of the Turkish lira but we also have to significantly raise investment amounts in the dollar in order to attract foreign investors. To this end, we need entrepreneurs with a global perspective, not a localized one, focusing on those who strive to generate solutions for customers in other countries, as well. Every year, one or two ventures raise the investment environment. This number needs to increase. We need more examples like iyzico and Evtiko."

'I'd invest two-times what investors want'

When asked what he would do if he were an investor, Nazım Salur, who has come to the fore with his ventures, BiTaksi and Getir, responded by saying, "In fact, entrepreneurs cannot achieve the precise figure that they need. So, they put more effort into finding additional investments. If I yield a positive result, let it be a binding duty for me to establish an investment fund. Then, I will give two-times more than what investors want. I prefer investing larger amounts in fewer ventures, rather than investing smaller amounts in a greater number of ventures."

Hasan Aslanoba, founder of Aslanoba Capital, who invested in 80 different ventures in Turkey with different partnerships, said that those who work with traditional methods have difficulty explaining the dynamics of the enterprise ecosystem, adding, "Before we started investments in Turkey, we carried out research both at home and abroad. We have trained ourselves diligently. I am delighted with the success of my investments. There are also unsuccessful initiatives that we have abandoned. However, in spite of this, we have good ventures as well."

More than 110,000 questions have been asked and more than 150 million votes have been cast for Poltio, which was founded in August 2014 with dreams of establishing a platform that provides users with the ability to "test the pulse of the society" on various current issues. Poltio, which has 1st Teliasonera Eurasia former CFO Tolga Köktürk and Karakaya Group management as angel investors, received a TL 1 million ($.28 million) investment from MV Holding CEO Ebru Dorman, Gedik Yatırım board member Onur Topaç, Avrupa Holding board member Murat Balcı, Avrupa Holding board member and General Manager Mert Balcı, Misli.com General Manager Barış Tekin and Girişim Türk, in the new investment tour led by StartersHub.

Poltio, a member of Garanti Bank's venture acceleration program GarantiPartners which generates value for enterprises in different areas, is a graduate of the Startup Boot Camp Istanbul Acceleration Program, and has gained momentum, growing with the support of these programs in the process of product development and globalization.