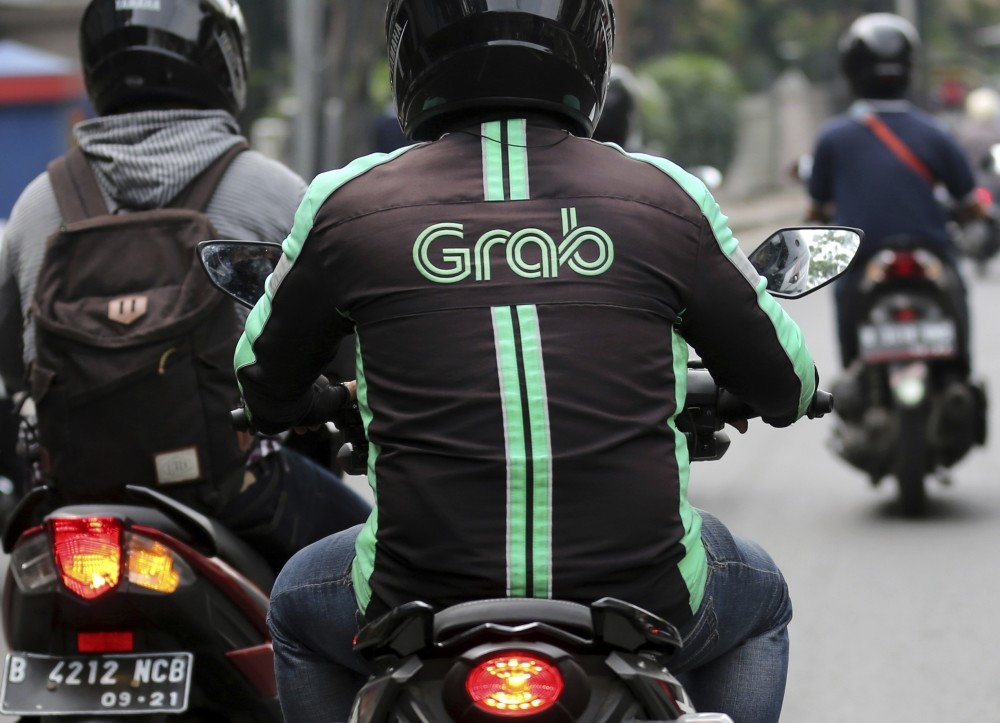 Southeast Asian ride-hailing firm Grab said Monday it expects to raise $2.5 billion in financing, mostly from China's Didi Chuxing and Japan's Softbank, as it strengthens its lead over rival Uber. Didi, China's ride-hailing leader, and mobile giant SoftBank will invest up to $2 billion while $500 million is expected to come from new and existing investors. Grab said it amounts to the largest single financing in Southeast Asia. Both Didi and SoftBank are already investors in Grab. The Singapore-based firm said it would use the new funds to bolster its leading position in the ride-hailing industry and invest in a mobile payment platform called GrabPay. "We are delighted to deepen our strategic partnership with Didi and SoftBank," Grab group CEO and co-founder Anthony Tan said.

"With their support, Grab will achieve an unassailable market lead in ridesharing, and build on this to make GrabPay the payment solution of choice for Southeast Asia."

Grab said it has a market share of 95 percent in third-party taxi hailing and 71 percent in private-vehicle hailing in Southeast Asia, far ahead of main rival Uber. Grab offers private car, taxi, motorbike and carpooling services in seven countries and 65 cities across Southeast Asia, a region with 650 million people. "Starting with transport, Grab is establishing a clear leadership in Southeast Asia's internet economy based on its market position, superior technology, and truly local insight," Didi founder and CEO Cheng Wei said in a statement.

"Both companies look forward to working together with communities and policymakers across Asia to fully embrace the extraordinary opportunities in the upcoming transportation revolution."

Masayoshi Son, chairman and chief executive of SoftBank, described Grab as "a tremendously exciting company in a dynamic and promising region."