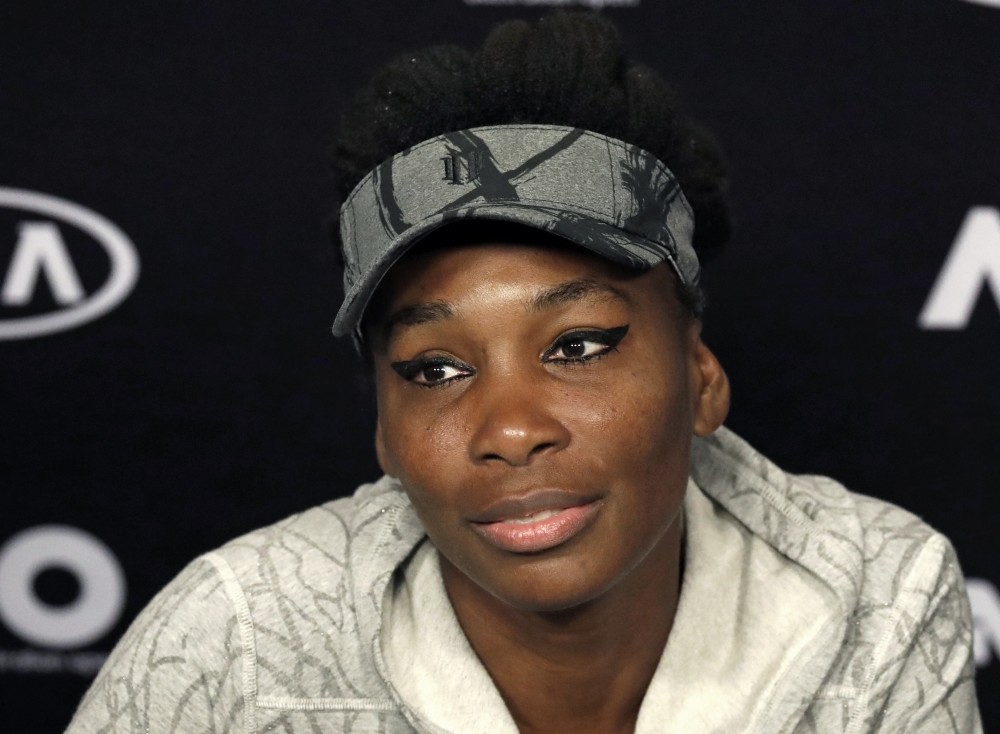 Serena Williams served up a rallying cry for equal pay for black women, decrying that they would have to work on average eight months longer to earn the same as male counterparts in one year. The record-breaking tennis star and world's highest paid female athlete - who has spoken candidly about sexism and racism - wrote a nearly 1,000-word essay in Fortune magazine to mark Black Women's Equal Pay Day.

For every dollar made by a man, black women make 63 cents in the United States. Black women earn 17 percent less than white women, and black women with graduate degrees get paid less at every level, wrote Williams. The 23-time Grand Slam singles champion quoted data showing that only 44 percent of white men recognize the pay gap as an issue.

"I have been treated unfairly, I've been disrespected by my male colleagues and - in the most painful times - I've been the subject of racist remarks on and off the tennis court," wrote the 35-year-old.

"The cycles of poverty, discrimination, and sexism are much, much harder to break than the record for Grand Slam titles," she added, calling for legislation and action to change the status quo.