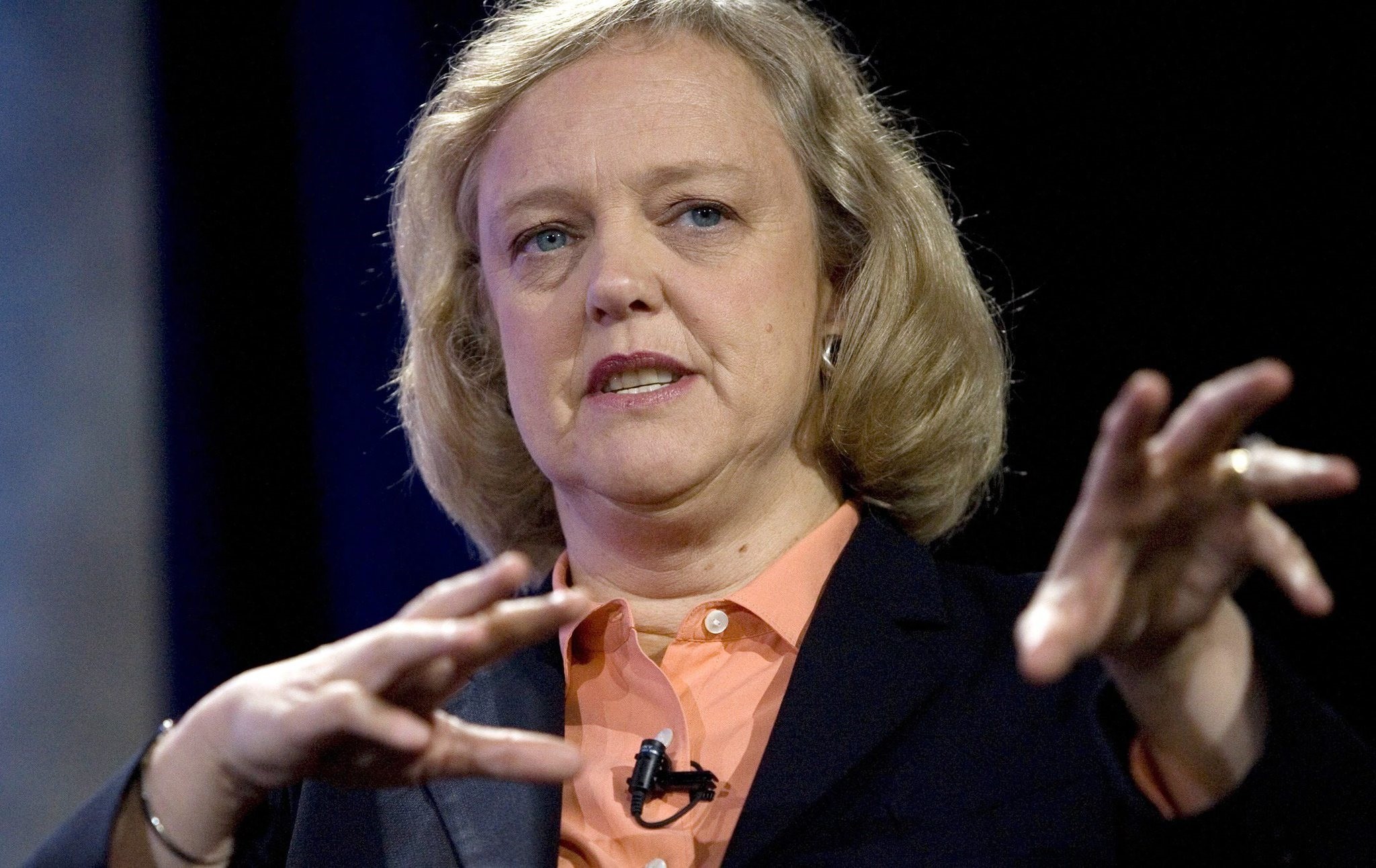 In one recent 24-hour span, two women were pushed out of leadership roles at major U.S. corporations, spotlighting how investor pressure can frustrate efforts to broaden diversity in the boardroom

Ellen Kullman, Meg Whitman, Mary Barra, Indra Nooyi, Marissa Mayer, Irene Rosenfeld, Sheri McCoy and Ursula Burns all have led large, publicly-traded companies. And Burns was the first black woman to serve as CEO of a major company. These women led DuPont, HP, General Motors, PepsiCo, Yahoo!, Xerox, Mondelez and Avon Products, but they also all have been in the crosshairs of influential Wall Street investors, activists who succeeded in pushing Kullman, Burns, Rosenfeld and McCoy to the exit. To save their jobs, others gave in to the critics: Whitman agreed to split HP in two, while Barra agreed to dividend payments for GM shareholders. Do male CEOs really outperform their female counterparts or are the women simply easy targets for investors trying to throw their weight around in search of bigger returns?

That question has taken on greater importance at a time when Silicon Valley tech companies face accusations of sexism and are under pressure to increase their racial and gender diversity. Of the 500 corporations included in S&P's Wall Street stock index, just 27 firms, or 5.4 percent, are led by women.

"Above and beyond all other factors we might use to explain why these firms are being targeted, we found very large and significant gender effect," said Christine Shropshire, a professor of management at Arizona State University. Shropshire studied the demands that so-called activist investors made of corporate leadership between 2003 and 2013. Among companies with similar financial results, those that had put a woman in charge faced a disproportionate share of investor pressure, she told AFP.

"Investors perceive these women CEOs to be weaker, to be less confident, less competent, less able. And then they target their activism accordingly."

In an interview with The New York Times, former DuPont chief Kullman said the workplace becomes less fair for women as they reach the highest rungs of the corporate ladder.

"We are never taught to fight for ourselves," she said.

A 2013 study by PwC found women had a 38 percent chance of leaving the CEO position within 10 years compared to only 27 percent for men. But in most cases the performances turned in by women CEOs surpassed the industry average. Shares in women-led businesses have produced 25 percent annual returns since 2009 compared to only 11 percent for the MSCI World index of large and mid-cap companies, according to a study of 11,000 companies in 27 developed countries that was produced this month by Nordea Bank AB.

Activist investor Nelson Peltz has faced criticism after campaigning to remove Nooyi, Kullman and Rosenfeld through his investment firm Trian Partners. Trian rejects the idea that gender played any role in the firm's actions.

"Furthermore, when we join boards, we are strong proponents of diversity at all levels."

Out of 28 investor campaigns launched by Trian since its creation in 2005, three have targeted women-led companies, meaning 89 percent targeted male corporate leaders, including Jeffrey Immelt of General Electric, who recently stepped down.

Dan Zacchei, managing director at Sloane & Company, which advises activists and companies, said investors should take care to avoid creating an impression that women CEOs are being "targeted disproportionately."