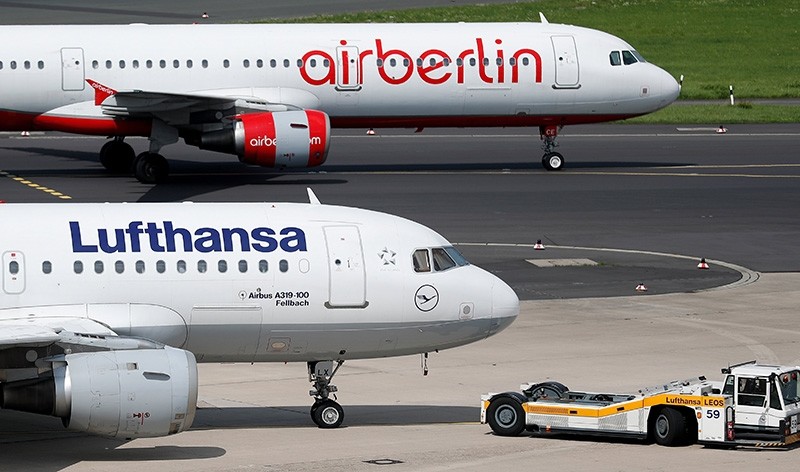 Air Berlin has indefinitely postponed the release of its financial results for the first six months of 2017, a spokesman said, days after the airline filed for insolvency.

The results were originally expected to be made public on Friday. However, the company spokesman said the figures would need to be reassessed in light of recent events.

The German government has provided the company with a temporary credit of 150 million euros (176 million dollars) to help it continue operating for around three more months.

By law, Air Berlin has until early October to release the financial data.

Transport Minister Alexander Dobrindt has called for Lufthansa to buy a major part of the assets, saying Germany needs a "national champion" in international aviation.

"That is why it is urgently necessary that Lufthansa can take over significant parts of Air Berlin," he told daily newspaper Rheinische Post.

German flagship carrier Lufthansa has expressed an interest in buying a large share of assets in the bankrupt airline. Air Berlin officials are also in talks with two other interested parties.

European airline Ryanair filed a complaint with German and European Union competition authorities over the handling of the insolvency process, which its chief executive describes as a "conspiracy".

Germany's transport ministry already faces allegations by the European Commission of maintaining a cosy relationship with its domestic industry and questions about whether authorities did enough to uncover an emissions scandal at carmaker Volkswagen, which is partially state-owned.