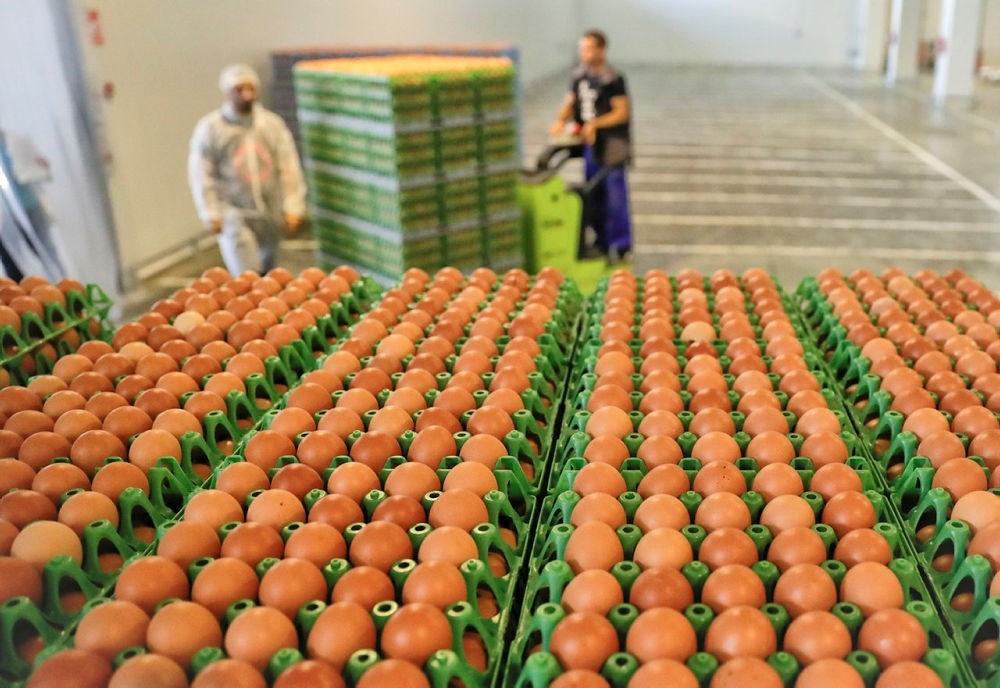 Two of 114 egg samples tested in Italy have shown traces of the insecticide fipronil, Italy's health ministry said Monday, making the country the latest to become embroiled in a Europe-wide scandal.

The ministry did not specify where the insecticide traces were found. The samples came from Italian and imported eggs or from food containing eggs.

Fipronil is commonly used to get rid of fleas, lice and ticks from animals but the European Union has banned its use in the food industry.

The insecticide has now been discovered in eggs in 17 European countries since the scandal came to light at the start of August, and was even found as far away as Hong Kong.

Millions of eggs have been pulled from supermarket shelves and dozens of poultry farms closed, and the European Commission is to hold a crisis meeting in September.

Belgium became the first country to officially notify the EU's food safety alert system of the presence of tainted eggs on July 20, followed by the Netherlands and Germany.

Italy's agricultural association, Coldiretti, called on the government to publish a list of the at-risk products in order to prevent mass panic over eggs.

The association said Italians eat on average 215 eggs per person every year, and got a large part of them -- about 610,000 kilogrammes' worth (1.34 million pounds) between January and May -- from the Netherlands.