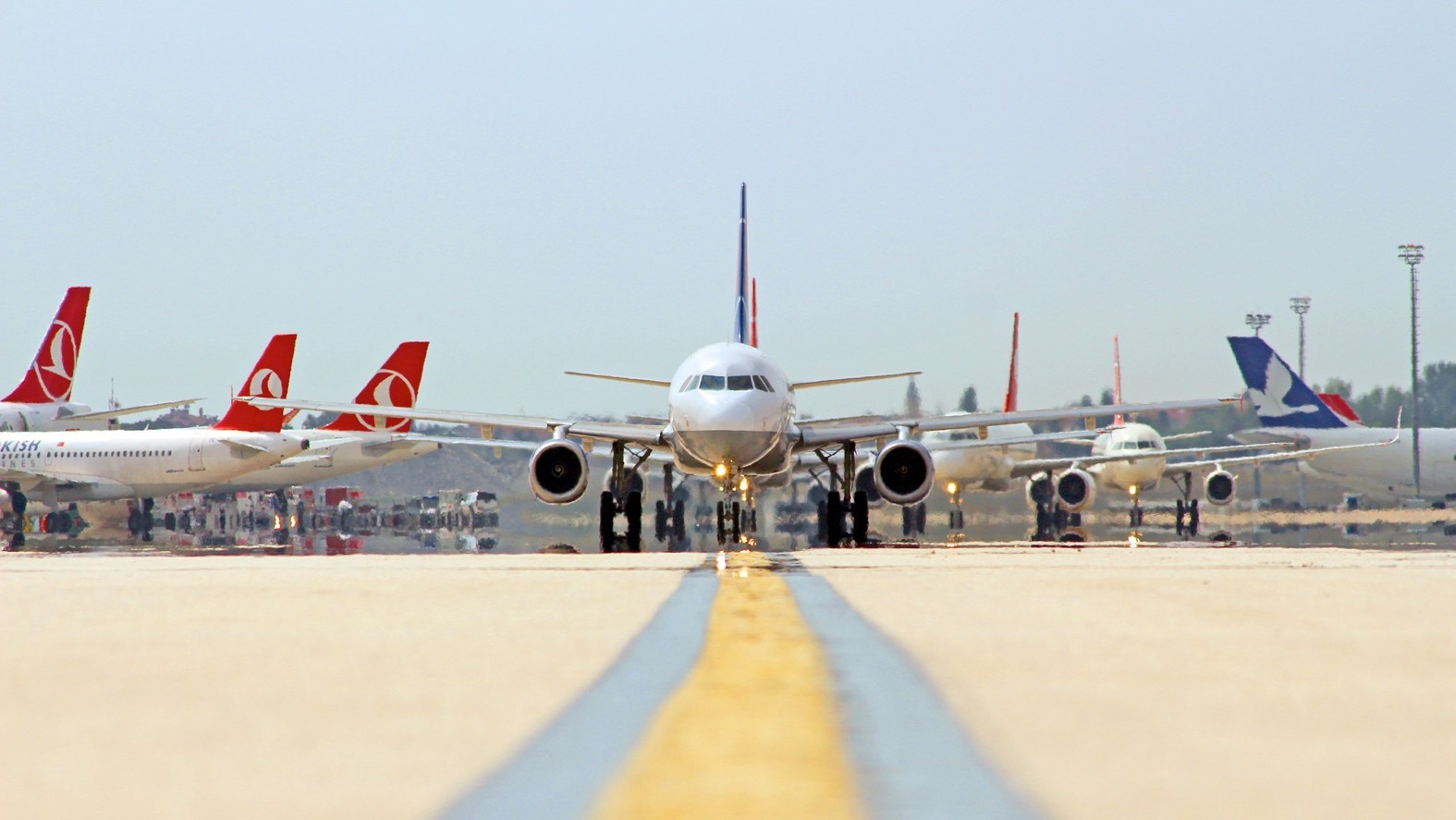 Since 2008, Turkey has seen its number of aircraft grow by 265 percent and its fleet of balloons grow by a staggering 337 percent. At the same time, the number of its business jets increased by 41.8 percent.

Number of destinations up by 94 pct

In 2008, the number of passenger aircraft used by Turkish operators was 271. That figure rose by 265 percent, reaching 988 this month. In the meantime, Turkish operators used to fly to 152 destinations (43 domestic and 109 international), increasing by 94 percent by the end of this June to hit 294.

There was also a noteworthy increase in the number of business jets from 2008 to 2017. While there were only 55 business jets in Turkey in 2008, that number increased by 41.8 percent to hit 78 this August.

The number of balloons used by airline operators in Turkey also saw a record increase, rising from 57 in 2008 to 249 this month, an increase of 337 percent.

In the meantime, the number of active airports has more than doubled in the last 14 years, rising from 26 to 55.

Earlier this month, Transportation, Maritime Affairs, and Communications Minister Ahmet Arslan announced that adding an average of 283 flights per day to European airspace in terms of takeoffs and landings, Turkey claimed the fourth highest rank in Europe in July.

In addition, Istanbul Atatürk Airport climbed to fourth place in Europe on the basis of departure traffic, according to the European Organization for the Safety of Air Navigation (EUROCONTROL).

Arslan said that in the first half of this year there was an average increase of 4.2 percent in European airspace and that Istanbul Atatürk Airport, which ranked eighth in Europe seven years ago and moved to fifth place in the last three years, has now advanced to fourth place in terms of the number of takeoffs according to July data.

He added Turkey has repositioned itself to come first in Europe by adding an average of 283 flights, including landings and takeoffs per day to European airspace, saying that Germany ranked second with 238 new flights, followed by Spain with 224 and the U.K. with 187, respectively.