BHP returns to profit, will sell US shale assets 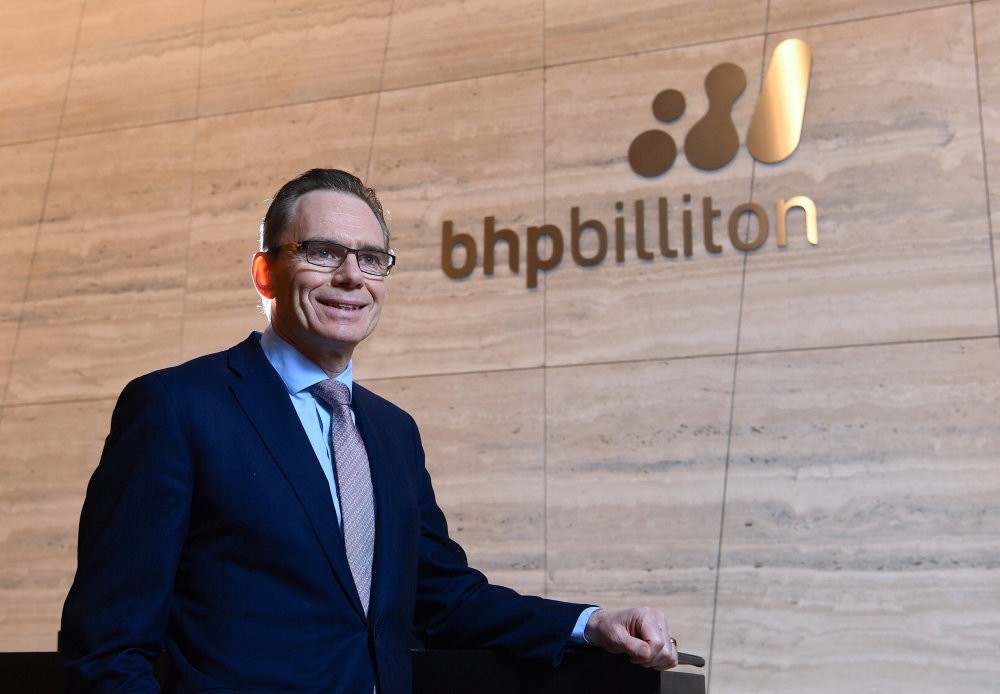 Anglo-Australian mining giant BHP reported a return to profit yesterday as strong commodity prices helped it bounce back from a large loss last year, with the mining giant also flagging the sale of its U.S. shale assets. It recorded an annual net profit of $5.89 billion for the year to June 30, just short of forecasts, after a $6.39 billion loss in the previous period.

"Over the last five years, we have laid the foundations to significantly improve our return on capital and grow long-term shareholder value," outgoing BHP chairman Jac Nasser said. Underlying profit, which strips out one-off write-downs, was also below forecasts at $6.73 billion. The mining giant rewarded shareholders with a final dividend of 43 cents, well up from 14 cents last year. BHP said it had determined its onshore U.S. shale operations were "non-core" to the business and it was "actively pursuing options to exit these assets for value."

The announcement follows a push by New York-based Elliott Advisors, a significant shareholder in the company, for BHP to restructure the business, including spinning off its U.S. oil and gas operations. BHP had previously rejected Elliott's proposals in April. BHP, like other miners, has benefited from the rebound in key metals prices after a slump caused by supply gluts and a slowdown in growth in the world's top commodities consumer China. The price headwinds in recent years had led BHP to tighten its belt, and yesterday it said it had achieved productivity gains and cost cuts of $1.3 billion for the reporting period.

"The broad result was under consensus, so a little disappointing, but certainly the absolute numbers compared to 2016 are very good," Fat Prophets resources analyst David Lennox told AFP. MacKenzie, who joined BHP as a non-executive director last year and was the former chief of Australian packaging giant Amcor, was named as Nasser's successor in June. He will assume the chairmanship in September. BHP spent $20 billion in 2011 on U.S. shale oil and gas assets, but the sector later experienced a fall in prices, hammering profits. Chief executive Andrew Mackenzie acknowledged Tuesday the miner's shale acquisitions had been "poorly timed" and BHP had "paid too much," adding that the process of exiting the business would take some time.

The company has also had to address the continuing fallout from a 2015 fatal dam collapse at a Brazilian mine which left 19 people dead and was the South American country's worst environmental disaster. BHP recorded a loss of $381 million from the dam failure for the year and added it was making progress on social and environmental remediation programs. Operator Samarco, which is co-owned by BHP and Brazil's Vale, faces billions of dollars in legal claims for clean-up costs and damages. The mine's operations were unlikely to restart this year, BHP said in June.