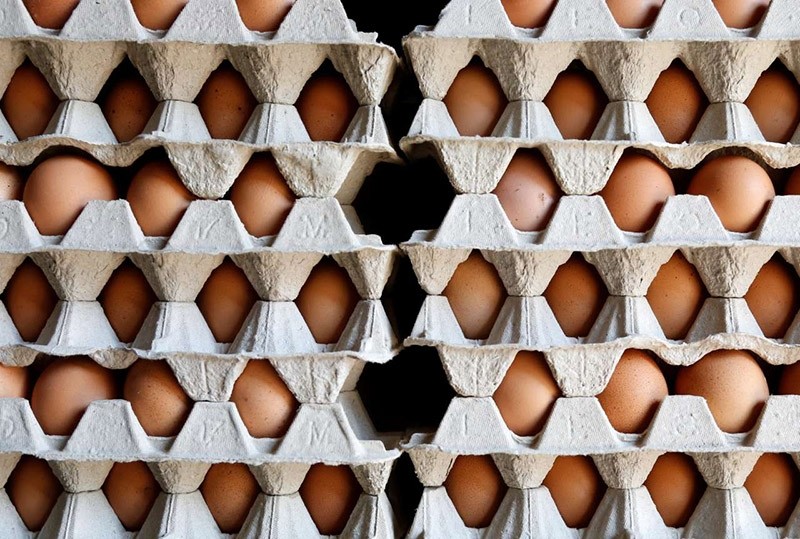 Dutch chicken farmers have suffered around 33 million euros ($39 million) in damages as a direct result of culls and other measures carried out after their eggs were found this month to be tainted with a toxic chemical.

The estimate, calculated by the University of Wageningen at the request of the Dutch Ministry of Economic Affairs, was sent to parliament on Wednesday ahead of a debate on how the affair has been handled.

In the following days, millions of Dutch chicken eggs and products containing egg were recalled in countries around Europe and as far away as Asia.

Two Dutch men who ran the cleaning company Chickfriend were arrested and continue to be held in the Netherlands on suspicion of threatening public health for using the chemical on chicken farms.

Belgian authorities are investigating whether the Belgian firm that sold Chickfriend a cleaning product containing fipronil was also aware, complicit or responsible for it entering the food chain.

The university's calculation of the damages to around 200 Dutch chicken farms did not attempt to measure the probably greater financial damages caused by the international egg recalls.