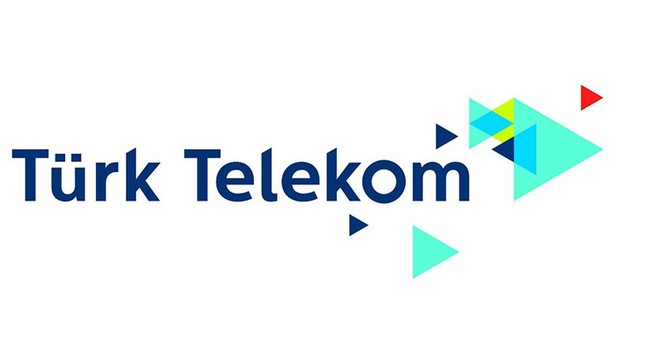 Saudi Telecom Company is in the lead to buy the 55 percent stake of fixed-line operator Türk Telekom currently owned by Oger Telecom, sources said, adding that the Turkish government could step in and acquire the stake if those talks fail.

Oger, Türk Telekom's top shareholder, missed debt repayments of $290 million in both September and March. Oger is a unit of Saudi Arabian construction giant Saudi Oger, which itself is facing a multi-billion dollar debt restructuring.

Three sources said that Saudi Telecom Company (STC) was seen as the most likely buyer of the stake. If the talks fall through, the Turkish government could consider using a public institution to acquire it, two of the sources said.

The sources declined to be identified because the information has not yet been made public.

"Currently only STC shows a clear interest in the acquisition. There were several other interested companies from other Gulf countries," said one of the sources, adding that negotiations were in progress with STC only.

"The government may play an active role as a buyer with a public institution, in the case that STC does not buy," the source said.

No one was available to comment at Oger's offices in Turkey. Saudi Telecom Company declined to comment.

Share on Facebook Share on Twitter
Previous in Business Russia is planning to test one of its newest helicopters - the Mi-28UB... Next in Business A former senior quality manager at Volkswagen has told investigators...
DAILY SABAH RECOMMENDS