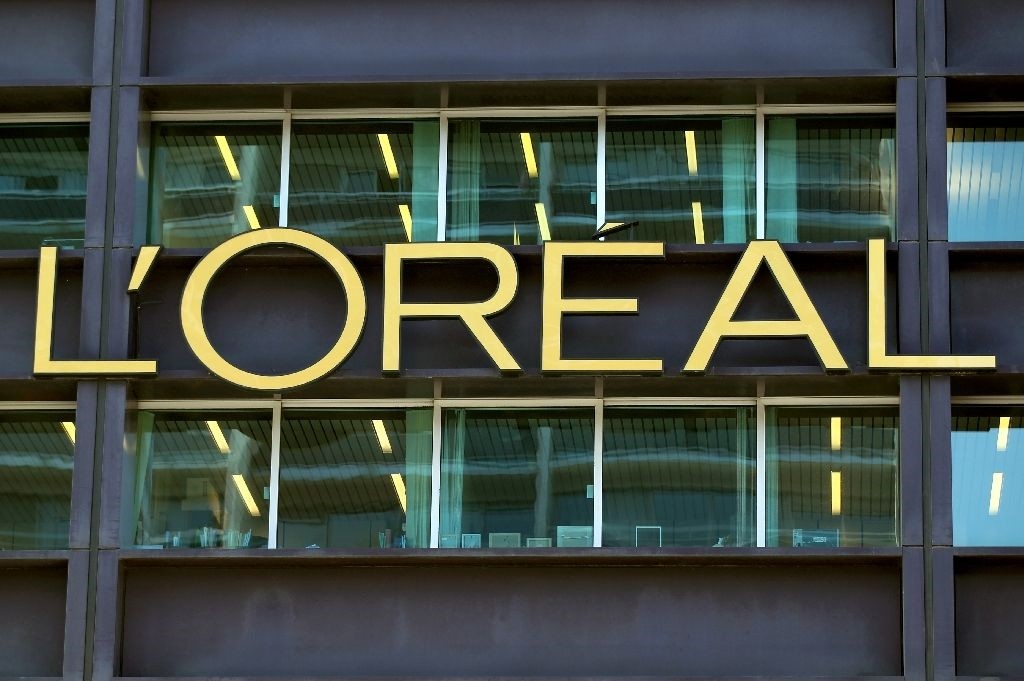 French cosmetics giant L'Oreal sacked its first transgender model to appear on a British advertising campaign after she described all white people as racist on Facebook.

London-based model Munroe Bergdorf had announced on her Facebook page on August 27 that she was to be part of the French cosmetics brand's new advertising campaign celebrating diversity.

In an online message that later appeared on Friday to have been deleted, Bergdorf said, according to the Daily Mail newspaper: "Honestly I don't have energy to talk about the racial violence of white people any more. Yes ALL white people."

"Once white people begin to admit that their race is the most violent and oppressive force of nature on Earth... then we can talk," the model reportedly wrote.

L'Oreal's UK unit said on its Twitter page it had decided to terminate her contract: "L'Oreal champions diversity. Comments by Munroe Bergdorf are at odds with our values and so we have decided to end our partnership with her."

L'Oreal told British media it "remains committed to celebrating diversity and breaking down barriers in beauty".

In a post on her page on Friday, Bergdorf criticized the Daily Mail article and sought to defend her comments, which she said were a reaction to the violence of white supremacists in Charlottesville in the United States.

"When I stated that 'all white people are racist', I was addressing that fact that western society as a whole, is a SYSTEM rooted in white supremacy - designed to benefit, prioritize and protect white people before anyone of any other race," she said.

L'Oreal had tapped Bergdorf -- a 29-year-old model, DJ and trans activist whose father is Jamaican -- as one of the five newest faces of its #allworthit campaign to introduce the five new shades of its True Match face makeup.

The foundation make-up boasts 28 unique shades ranging from very light to dark brown in a bid to match the myriad different skin tones and textures of people worldwide.

According to British Vogue, Bergdorf was the first transgender woman to be featured in a L'Oreal Paris UK campaign.