Sharp differences over labor surface at NAFTA talks in Mexico 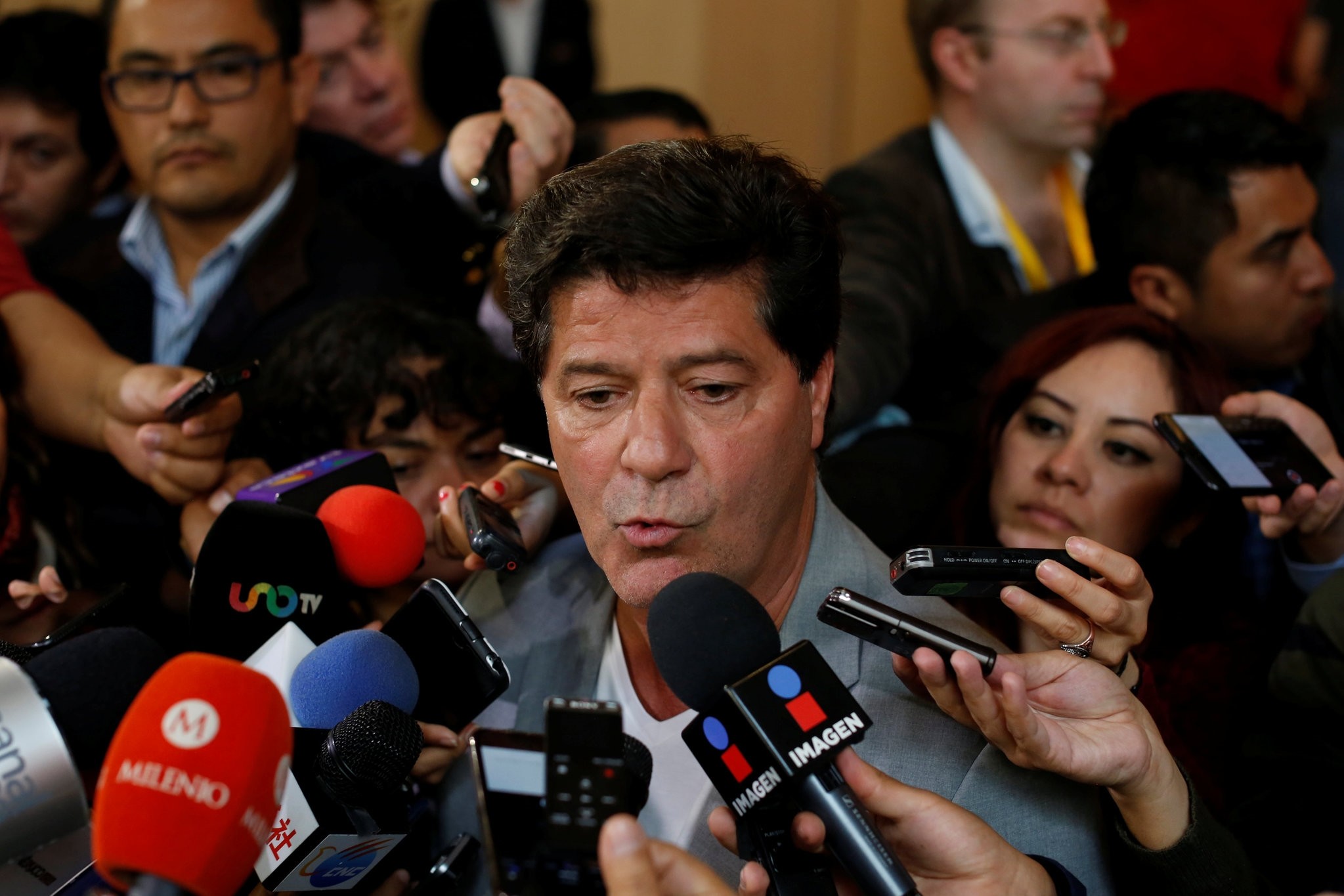 During the second round of formal talks for reworking the NAFTA deal in Mexico City, officials from the U.S. and Canada urged for better labor standards and higher wages for Mexican workers, aiming to prevent companies from relocating their jobs to the developing country

Tensions over sharp differences in pay between Mexican workers and their Canadian and U.S. counterparts surfaced on Sunday as negotiators discussed labor market rules in talks to overhaul the North American Free Trade Agreement.

Canada's biggest private-sector union said NAFTA should be scrapped if Mexico cannot agree to better labor standards, clashing with Mexican business leaders who argued that workers rights were a matter for each country to resolve internally.

Labor union leaders in the two wealthier nations say laxer labor standards and lower pay in Mexico have swelled corporate profits at the expense of Canadian and U.S. workers, making resolution of the issue a major battleground of the NAFTA talks.

Jerry Dias, national president of Canadian union Unifor, said NAFTA had been a "lousy trade agreement for working-class people" and that the union was pushing his government to walk away from the talks if it could not secure them a better deal.

"If labor standards aren't a part of a trade deal, then there shouldn't be a trade deal," Dias told reporters in Mexico City on the sidelines of a second round of negotiations to update the 1994 trade agreement among the three countries.

Worker pay is a sensitive issue in Mexico, a country riven by sharp inequality and which has struggled for years to alleviate poverty, which affects well over 40 percent of the population.

Mexican business leaders argue that integrating Mexico into North American supply chains has made the entire region more competitive. Recent studies have shown, however, that wages in Mexico have experienced significant downward pressure.

Given Mexico's higher inflation rates, wages in that country are lower now in real terms than when NAFTA took effect, according to a report published last month by credit rating agency Moody's.

From 2001 to 2015, Mexican hourly wages in U.S. dollars grew only 9 percent, less than in the United States and far below the 120 percent increase in Brazil, said the Moody's report.

Some Mexican private-sector negotiators have described the labor market as a potential deal breaker in the talks, although there is a growing consensus on the need to improve pay.

Most formally employed workers earn significantly more, but the statutory minimum wage is a mere 80 pesos a day ($4.49).

But workers in Mexico's auto industry, the main source of the country's $64 billion goods trade surplus with the United States - a key irritant to U.S. President Donald Trump - earn far less than their American counterparts. According to the Center for Automotive Research in Ann Arbor, Michigan, Mexican auto workers earn average hourly wages of less than $6 excluding benefits, compared with about $28 in the United States.

Steve Verheul, Canada's chief NAFTA negotiator, told reporters his country would defend its interests at the talks, and when asked about the need for tougher labor standards, said: "It's an important issue."