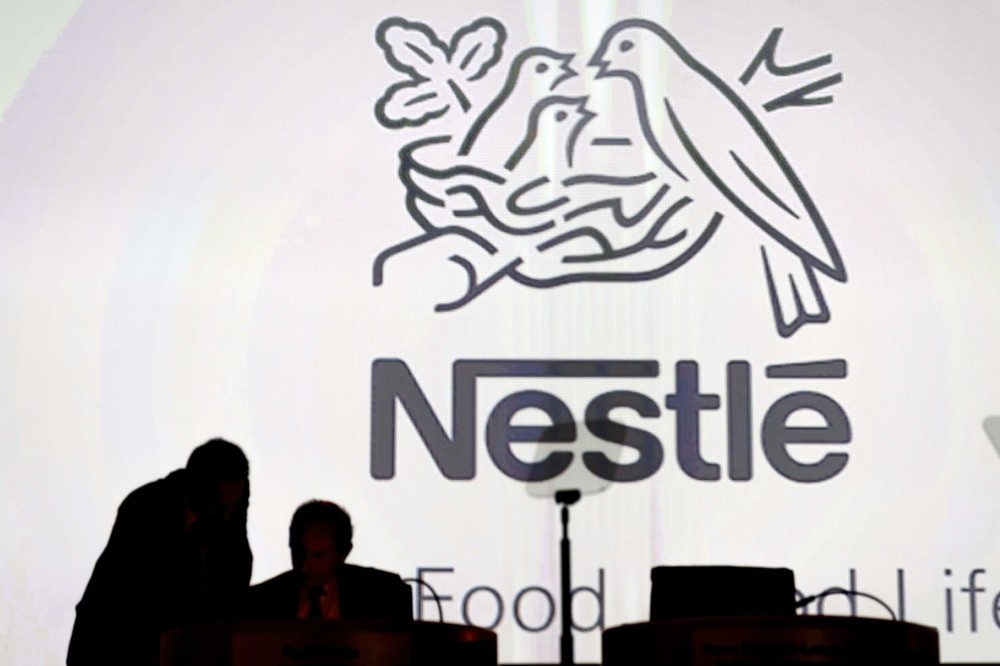 The maker of Hot Pockets wants to go vegetarian, California-style. Nestle, the world's biggest food and drinks company, is buying husband-and-wife startup Sweet Earth, which sells frozen burritos stuffed with quinoa, beans and other vegetarian ingredients. The Swiss company, whose frozen food brands include Lean Cuisine and Stouffer's, said Thursday that the deal will increase its presence in the fast-growing market for plant-based foods. Nestle, which is based in Vevey, Switzerland, declined to specify the cost of the deal. Packaged food companies like Nestle have been looking for ways to appeal to consumers who are favoring fresher foods and are worried about the ingredients they eat. Nestle recently invested in online meals company Freshly, which delivers cooked meals to customer's doorsteps that it says are gluten-free and don't contain refined sugars.

"This segment has been identified for us globally as a key area a few years ago," said Wayne England, head of strategic food operations at Nestle. "Giving the world better access to vegetarian-based or plant-based food is something we want to do." Nestle USA said Sweet Earth will remain a stand-alone business, and stay at its headquarters in Moss Landing, California. Sweet Earth co-founder Kelly Swette, who will continue to run the company with co-founder and husband Brian, said in an interview: "We believe in redefining frozen food."

The deal with Nestle, she said, will help get Sweet Earth into more frozen food aisles. It's currently in more than 10,000 stores, including Walmart and Whole Foods. England said Nestle wants to protect and grow the Swette's relationship now with 273 Whole Foods stores. Sweet Earth's best-selling products are its burritos, but it also sells other frozen meals, including mushroom ravioli and veggie burgers.

"At the moment, if you look at the range at Sweet Earth, it's very much hand-held: Burritos, this kind of (product) ... and think we can work with them to extend it into frozen meals," Nestle's England said. "We can help them accelerate."

Nestle says the deal will give it "immediate entry" into the plant-based foods segment that is expected to be a $5 billion market within three years. It says up to half of all U.S. consumers are seeking more such foods in their diet. It said the Sweet Earth acquisition is aimed to complement its growing vegetarian, plant-based offer in Europe, such as "charcuterie vegetarian" - essentially plant-based cold cuts - under the Herta brand in France, and the launch of the Garden Gourmet line. It says the market has been growing in high double-digit percentage rates. At its core, the deal is about Nestle's need to constantly adapt to changing consumer tastes, particularly among health- and "authenticity"-minded consumers like many Millennials these days.