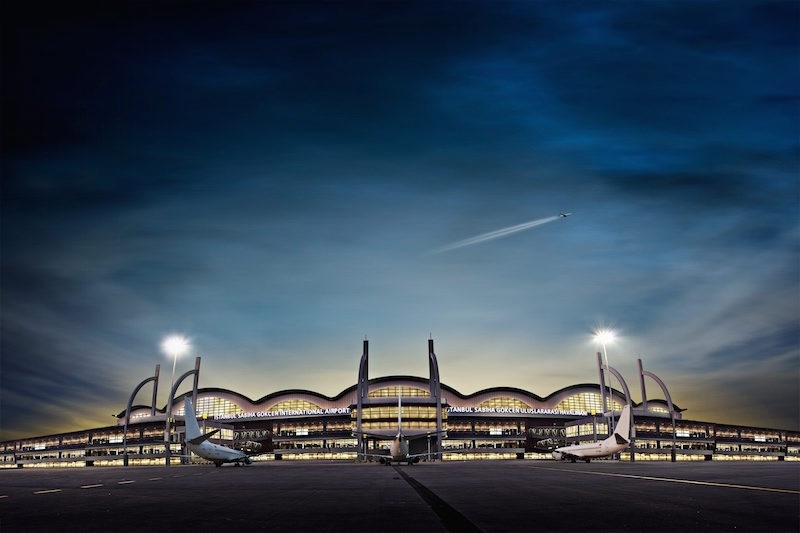 More than 20 million passengers have arrived to Sabiha Gökçen International Airport in Istanbul from January to August 2017.

By comparison, 19,810,629 passengers arrived at the airport in the first eight months of 2016, revealing a three percent increase in 2017 compared to the previous year.

The head of İSG, Ersel Göral, stated that the summer months were active and successful for the airport, adding that despite the busy time of year, the company aimed to continue increasing customer satisfaction.

Sabiha Gökçen Airport, named after the first female combat pilot in Turkey and Mustafa Kemal Atatürk's adoptive daughter, is located on the Asian side of Turkey's most populous city.