Juncker says he sees Amazon and Google as a danger 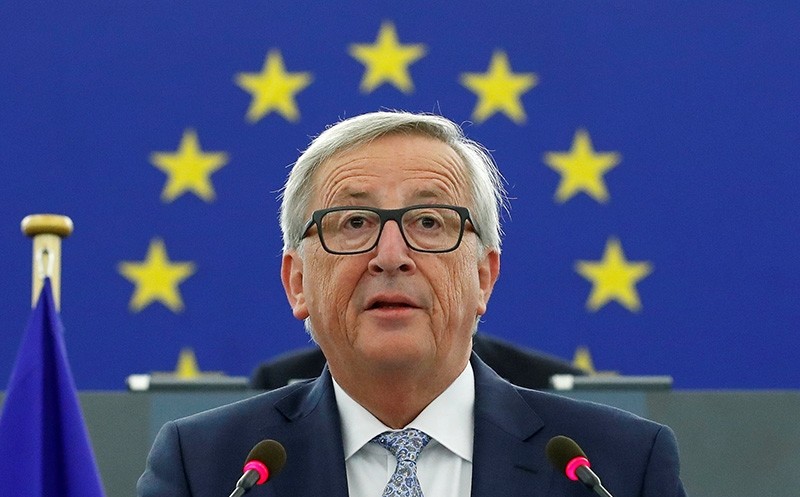 European Commission President Jean-Claude Juncker addresses the European Parliament during a debate on The State of the European Union in Strasbourg (Reuters Photo)
by Daily Sabah Sep 14, 2017 12:00 am

European Commission President Jean-Claude Juncker said Thursday that he sees companies like Google and Amazon as a danger because of their potential to manipulate their power.

Speaking to three popular YouTubers in a live interview hosted by Euronews, Juncker responded to questions asked by their followers.

Juncker noted that the huge amount of data held by U.S. tech giants gives them a "potential for manipulation," in response to a question about what he thinks of companies like Google and Amazon.

He said that he is surprised that the people who ask these questions are devoted customers of the aforementioned companies.