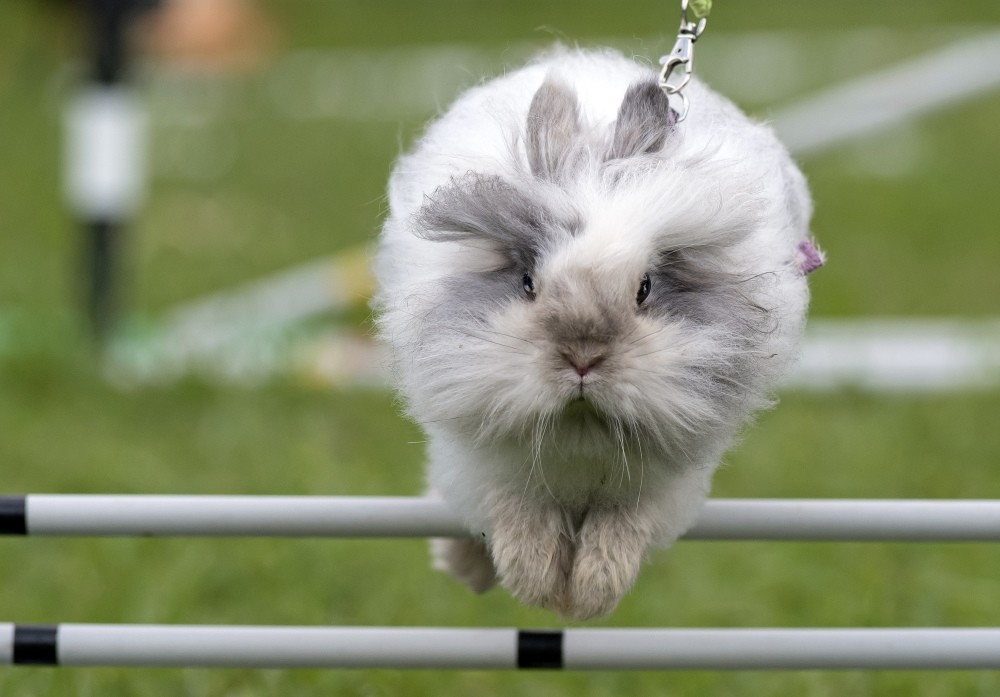 Venezuela's crippling economic crisis means that eating meat is a luxury for many, but the Maduro government believes it has the answer with a plan to breed and consume rabbits.

"For animal protein, which is such an important issue, a 'rabbit plan' has been approved because rabbits also breed like rabbits," President Nicolas Maduro joked on state television, introducing the idea as a cheaper alternative to other sources of meat. The president said the plan was part of his government's offensive in the "economic war," his term for Venezuela's worsening crisis, amid shortages of food and medicine. A survey published earlier this year showed nearly 75 percent of the population lost an average of 8.7 kilos (19 pounds) in weight due to lack of proper nutrition because of the crisis. Maduro said he had entrusted the project to the head of a government food program, Freddy Bernal. Bernal said Venezuelans would have to get over their love of rabbits for the plan to work. He said people needed to understand "that the rabbit is not a pet, but 2 and a half kilos [5 pounds] of meat with high protein and no cholesterol put on the table of Venezuelans."

Bernal told the same TV program he recently delivered the first batches of rabbit pups to poor neighborhoods but he says people simply became fond of the animals and "grabbed them as pets." "There is a cultural problem, because we have been taught that the rabbit is very nice, but seeing it from the point of view of the [economic] war, one rabbit arrives and in two months we have a rabbit of 2 and a half kilos," he said.

"A lot of people gave names to rabbits, they took them to bed," so reversing the pattern "is part of the battle to win the economic war." The socialist government has also considered goat breeding as a way to replace beef, given the higher costs of production. The "rabbit plan" sparked an angry response from opposition leader Henrique Capriles who dismissed it as a "bad joke" and accused Maduro of believing the Venezuelan people are "stupid."

Voracious inflation - which the International Monetary Fund (IMF) said will climb to 720 percent this year - means Venezuelans earning the minimum wage have to spend 10 percent of their income to buy a kilo of meat.