About 2,000 Ryanair flights canceled over 6 weeks to ‘improve punctuality’ 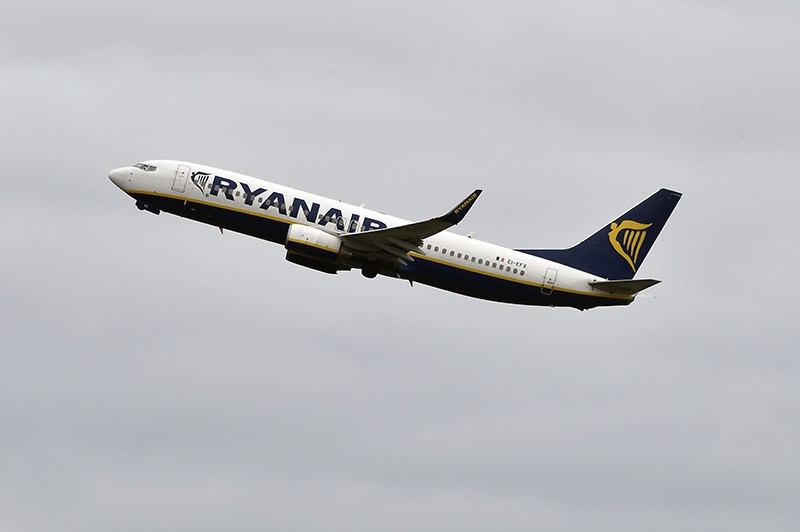 Ryanair announced Friday it was cancelling between 1,680 and 2,100 flights over the next six weeks in a bid to "improve punctuality", sparking outrage from passengers who suddenly have to make new travel plans.

The Irish low-cost airline said it would scrap 40 to 50 flights daily -- "less than two percent" of its flying program -- to address problems caused by air traffic control (ATC) delays and strikes, weather disruption and a change in the holiday schedules of pilots and cabin crews.

Throughout the day on Friday, the Ryanair Twitter feed was filled with complaints from passengers who had their flights cancelled, with one describing the lack of notice an "absolute disgrace" and another saying it was "shocking".

"We apologize sincerely to the small number of customers affected by these cancellations, and will be doing our utmost to arrange alternative flights and/or full refunds for them," the airline's head of communications, Robin Kiely, said in a statement.

He explained: "We have operated a record schedule and traffic numbers during the peak summer months of July and August but must now allocate annual leave to pilots and cabin crew in September and October while still running the bulk of our summer schedule.

"This increased leave at a time of ATC capacity delays and strikes (in France), has severely reduced our on-time performance over the past two weeks to under 80 percent.

"By cancelling less than two percent of our flying program over the next six weeks, until our winter schedule starts in early November, we can improve the operational resilience of our schedules and restore punctuality to our annualized target of 90 percent."