Annual inflation in eurozone rises to 1.5 percent in August 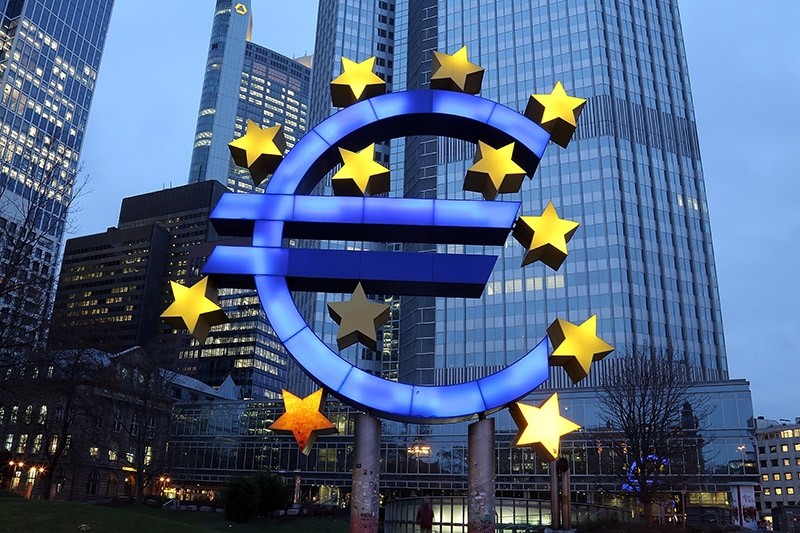 Annual inflation in the eurozone stood at 1.5 percent in August, up from 1.3 percent in July, the statistical office of the EU said Monday.

In August last year, the rate was 0.2 percent, the Eurostat said.

The European Union annual inflation was also up last month, going from 1.5 percent in the previous month to 1.7 percent, while a year earlier the rate was 0.3 percent.

Transport fuels had the largest upward impact on the annual inflation with prices going up 5.2 percent in August compared to the same month last year, according to the news release, followed by accommodation services and air transport.

The biggest downward effect on inflation, on the other hand, came from telecommunication which fell 2.2 percent year-on-year in August, followed by vegetables and social protection, with prices falling 1.7 and 1.1 percent, respectively.