Number of new Turkish companies rises by 47 percent in August 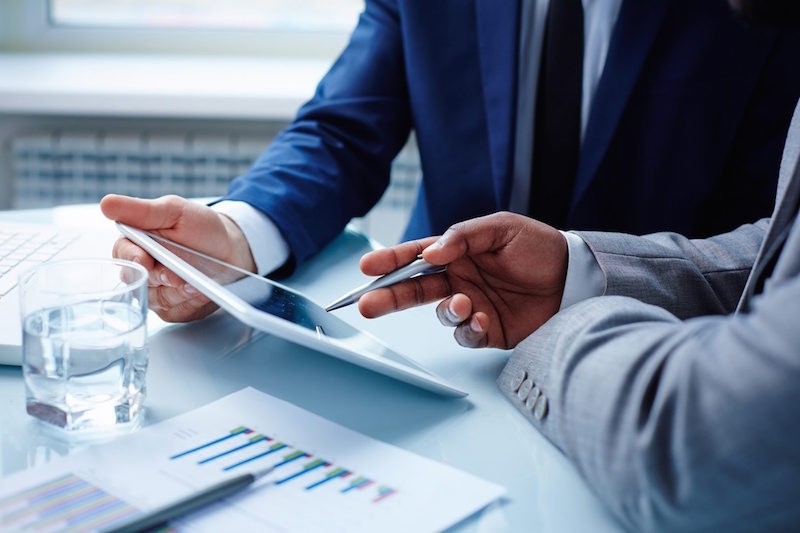 The number of newly established companies in Turkey reached 6,593 in August, growing by 47.46 percent compared to the same month last year, the Turkish Union of Chambers and Commodity Exchanges (TOBB) said in a report released Monday.

A total of 1,218 companies went out of business last month, which saw an increase of 105.4 percent compared to August 2016, according to the report.

The figures indicated that the number of foreign-partnered new companies stood at 644 in August, while 48,087 companies were established in the first eight months of the year, marking an 8.43-percent increase over the same period last year.

TOBB's report also indicated a 27.88-percent yearly rise in the number of companies that went out of business between January and August, reaching 8,206.