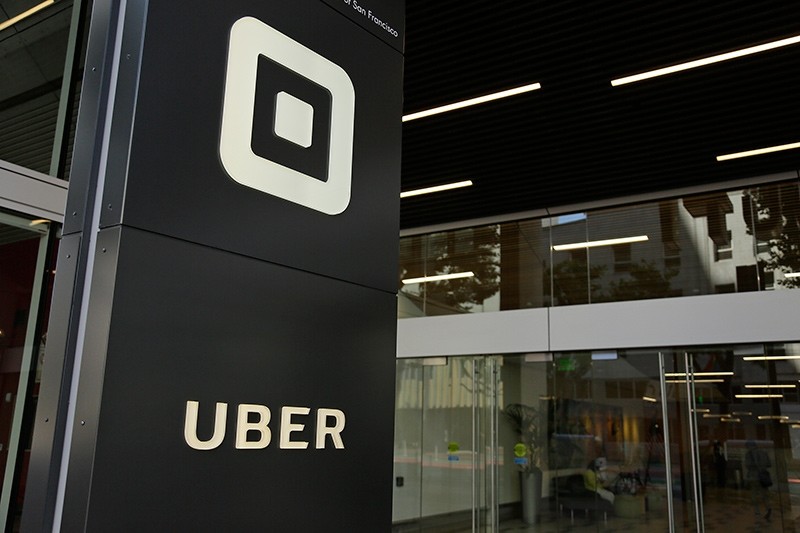 London's transport authority says it won't renew Uber's license to operate in the British capital, arguing that it demonstrates a lack of corporate responsibility with implications in public safety and security.

Transport for London says the car-hailing app was not "fit and proper to hold a private hire operator license." It cited its approach to handling serious criminal offenses and its use of software to block regulatory bodies from gaining full access to the app, preventing "officials from undertaking regulator or law enforcement duties."

Uber, which has the right to appeal the decision within 21 days, did not offer an immediate comment. It is unclear whether Uber will be able to operate in October whilst any appeal is being considered.

Globally, Uber has endured a tumultuous few months after a string of scandals involving allegations of sexism and bullying at the company, leading to investor pressure which forced out former CEO and co-founder Travis Kalanick.

The app has been forced to quit several countries including Denmark and Hungary and faced regulatory battles in multiple U.S. states and countries around the world.

"All companies in London must play by the rules and adhere to the high standards we expect - particularly when it comes to the safety of customers," he said.

"It would be wrong if TfL continued to license Uber if there is any way that this could pose a threat to Londoners' safety and security."