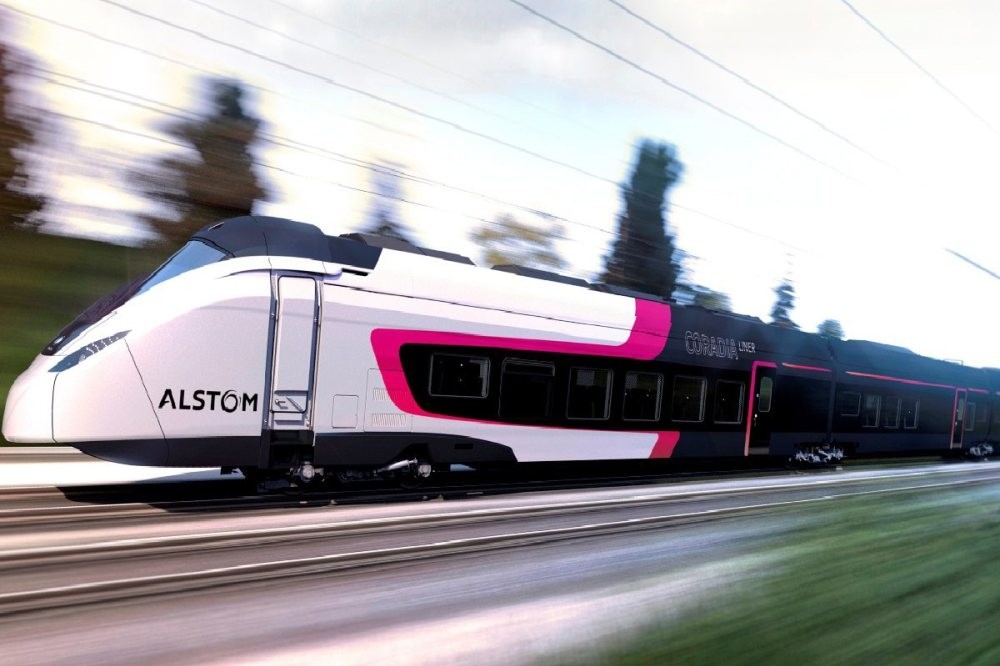 France's Alstom and Germany's Siemens have a deal ready to sign to merge their rail businesses in the face of Chinese competition, German business daily Handelsblatt reported yesterday. The two groups have overcome past reservations about a joint venture with a "balanced agreement acceptable to both sides," Handelsblatt wrote citing "insiders" familiar with the deal. But Siemens has also been courting Canadian firm Bombardier, whose European operations are based in Berlin, and the two companies have their own detailed plan for two joint ventures covering rolling stock and signaling. The Munich-based group's supervisory board is set to meet Tuesday to discuss the two options, Handelsblatt reported, while Alstom's executive board will also meet. An Alstom-Siemens tie-up would bring together the engineering giants that make their countries' flagship high-speed trains, including France's world-famous TGV.

Combined, they would be more of a match for the 18.1 billion euros in revenue at Chinese giant CRRC, which is eyeing Skoda Transportation in the Czech Republic as a potential foothold in Europe. Handelsblatt reported that European authorities were expected to smile on the deal as it would create an EU-based champion on global markets. A Franco-German deal would also limit competition concerns in Germany compared with a Siemens-Bombardier tie-up - and mean fewer politically difficult job cuts, the newspaper said.