Qatar calls on local investors to establish industrial zone worth $2.5B 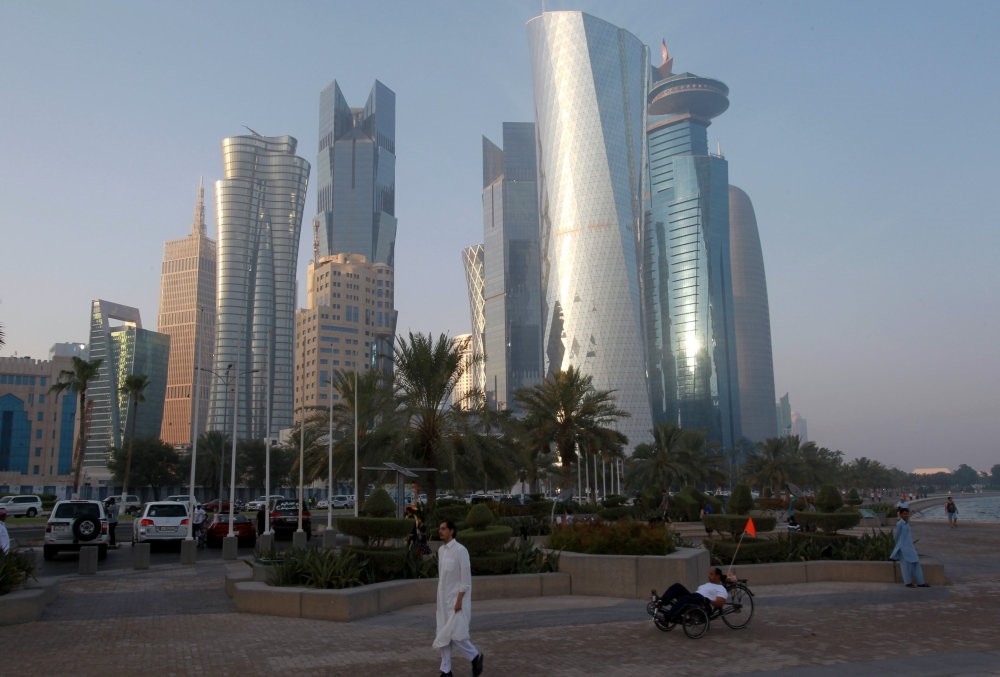 As a result of the blocade by a number of Gulf countries, Qatar has decided to establish its own industrial zone worth $2.5 billion, and instructed the facilities to be constructed in the zone to be built by Turkish investors

Qatar, which has been under economic siege by the Gulf countries, is getting ready to produce its own products with a $2.5 billion Organized Industrial Zone (OIZ) to be established in the capital of Doha.

The Qatari administration wants the project to be carried out by Turkey. Ankara's support following the economic embargo issued by the Gulf countries on Qatar has led to this billion-dollar project.

The Qatari government has made a strategic decision in order to avoid another embargo problem that has so far affected many areas, from food to construction.

As a result of the initial steps taken in this direction, a giant OIZ will be established in Doha. Nearly 100 plants will be operational in the OIZ within the scope of the project.

Facilities to be constructed by Turks

The Qatari administration has instructed that the facilities to be constructed in the OIZ be built completely by Turkish investors.

Azra Group Chairman Erkan Gül, who has recently brought the $5 billion Qatari fund to Turkey, said they are in talks with Turkish companies that want to invest in the OIZ.

Gül stated that everything from the factory buildings to the residences of the employees will be undertaken by Turkish investors."Qatar has not forgotten about Turkey's support. It knows the country's economic power. For this reason, both the construction of the $2.5 billion OIZ and the factory investments will be undertaken entirely by the Turks," Gül said.

Pointing out that they are planning to invest in all areas of the OIZ from the construction materials to the electronics and from food items to cleaning products, Gül said that the project decision was taken one and a half months ago right after the pressure put by the Gulf countries on Qatar.

"Operations were accelerated during the Qatar crisis. The state decided to make its own production following this crisis. A very large area was allocated near Doha for this project," he said.

Gül highlighted that Qatar decided to provide 70 percent support for companies to invest in the OIZ, saying that the state will pay 70 percent of the investment and the land in the OIZ will be given free of charge.

"A total of 10,000 people will be employed and all of them will go from Turkey. Additionally, the construction of the OIZ, the materials to be used there and the residences where the employees will reside will be constructed entirely by Turkish entrepreneurs," he said, adding that it is possible for interested parties to apply to the project themselves or through the Azra Group.

"With the companies that will go with us, we will establish firms with 51 percent ownership," he concluded.