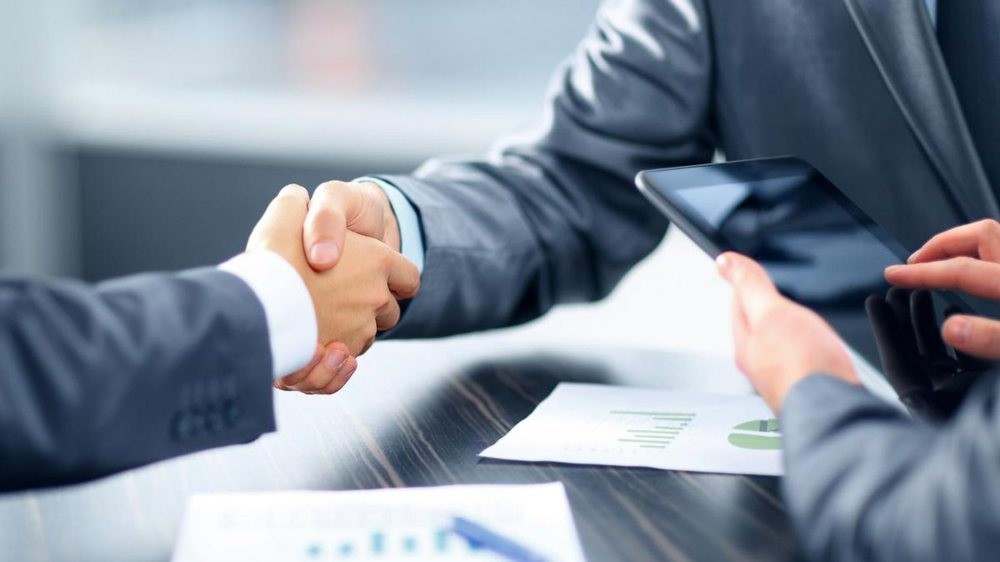 The New Medium-Term program will ease and accelerate the procedures such as obtaining working licenses and construction permits for foreign investors, while also reducing transaction costs in business and investment processes.
by Daily Sabah with AA Oct 02, 2017 12:00 am

The New Medium-Term Program, which emphasizes the business and investment environment, will ease and expedite bureaucratic processes for foreign investors

As part of its latest Medium-Term Program for 2018-2020, Turkey plans to accelerate the bureaucratic process for investors in order to improve the country's business and investment environment.

The news was announced last Wednesday by the deputy prime minister in charge of economy, Mehmet Şimşek. According to information compiled from the New MTP, improving the business and investment environment will be emphasized to further support growth and employment in the next three years.

Moreover, improving establishment and liquidation processes, reducing transaction costs in business and investment processes, facilitating bureaucratic processes and increasing legal and financial predictability will be prioritized in the program period.

The Retail Information System (PERBİS) will make necessary applications and other transactions during the opening, operation and closing of enterprises from one center.

The speed and quality of the process will be increased by transferring bureaucratic permissions, approvals and transactions for investors and businesses to the electronic environment.

Collaboration will be established between institutions in the framework of a "one stop office" approach for investor support, investment locations, permits and licensing operations at the local level. Corporate and human capacity of investment support offices will also be strengthened.

Land allocation for investment to be facilitated

The infrastructure of geographical information systems will be completed to determine potential investment locations and make it easier for investors to allocate locations, ensuring that local administrations allocate investment locations with suitable sizes for different sectors in development plans.

The process will be facilitated by making the planning necessary for suitable land allocation for large-scale investments in advance. To enlarge the land scale, first the consolidation model will be used and the expropriation method will be applied in obligatory cases.

Meanwhile, Deputy prime minister in charge of the economy, Mehmet Şimşek, announced the New Medium-Term Program covering 2018 to 2020 last Wednesday at a press conference, which was also attended by the Finance Minister Naci Ağbal and Development Minister Lütfi Elvan.

Explaining that this year's indicators point out that an annual growth rate of 5.5 percent can be achieved throughout the year, Şimşek said that with the reforms to be implemented during the new program, the aim is to achieve a more balanced, sustainable and inclusive growth of 5.5 percent.

Şimşek also said that the main target of the new program will be pursuing macroeconomic stability, increasing human capital and labor quality, further improving the business and investment environment, promoting high added-value production, accelerating growth by increasing institutional capacity in the public sector, increasing employment and improving income distribution. Şimşek said that inflation is foreseen to be 9.5 percent at the end of the year, and stressed that a tight stance in monetary policy is expected to be maintained until inflation reaches the target in the near future.

Explaining that they aim for inflation to gradually improve, with a goal for it to fall to 5 percent during the program period, Şimşek said the unemployment rate is predicted to drop to single digits by 2019, and be 9.6 percent in 2020, which will be achieved despite strong labor force participation and an increase in the working-age population. Evaluating developments in macroeconomic indicators related to Turkey, Şimşek said that growth performance has increased significantly in the last 15 years. Pointing out that the average growth rate of 4.7 percent from the foundation of the Republic to 2002 increased by one point to 5.6 percent during the period of their government, Şimşek said: "Do not underestimate one point: It makes a huge difference with a 100-year perspective."