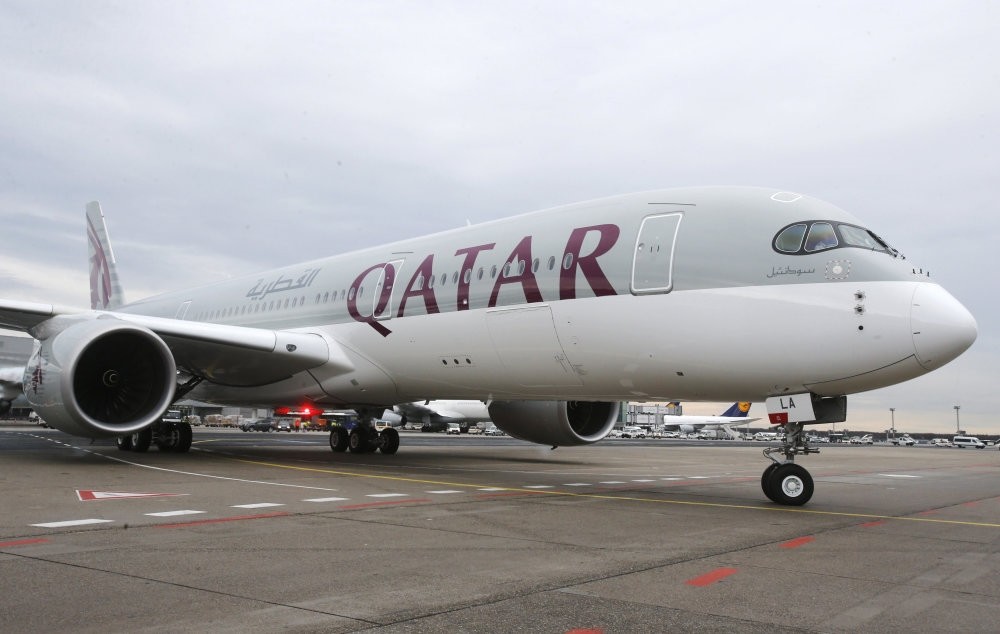 Qatar Airways says it has completed the acquisition of a 49 percent stake in Italy's AQA Holding, the new parent company of Italy's second largest carrier Meridiana. Qatar Airways, one of the Middle East's biggest carriers, said yesterday that previous sole shareholder Alisarda will keep a 51 percent share in the company. Meridiana was set up in the early 1960s by the Aga Khan, a business mogul and the spiritual leader of Ismailis. Qatar Airways already has a strong presence in Italy, with more than 40 flights a week from its base in Doha. The airline has a fleet of 200 aircraft, while Meridiana says it has 16. Italy's largest carrier remains Alitalia, which is partly owned by Qatar Airways' regional competitor Etihad Airways, based in Abu Dhabi.

Qatar Airways announced last week it has placed an order worth more than $2 billion for six Boeing planes, which it said reflected the airline's continued expansion in the United States.

The decision to buy the new planes may be seen as strategically as well economically important. Qatar has made it clear it is seeking further investment opportunities in the U.S. In 2015, it said it would invest up to $35 billion in the United States over the following five years, after targeting high-profile acquisitions in Europe. Last December, Doha also announced the fund would invest $10 billion in U.S. infrastructure projects. The purchase also came at a time of high political tensions within the Gulf. Qatar has found itself regionally isolated since June 5 after Saudi Arabia, the United Arab Emirates, Bahrain and Egypt cut all ties. As part of the sanctions placed on Doha, they have stopped Qatar Airways use of their countries' airspace.