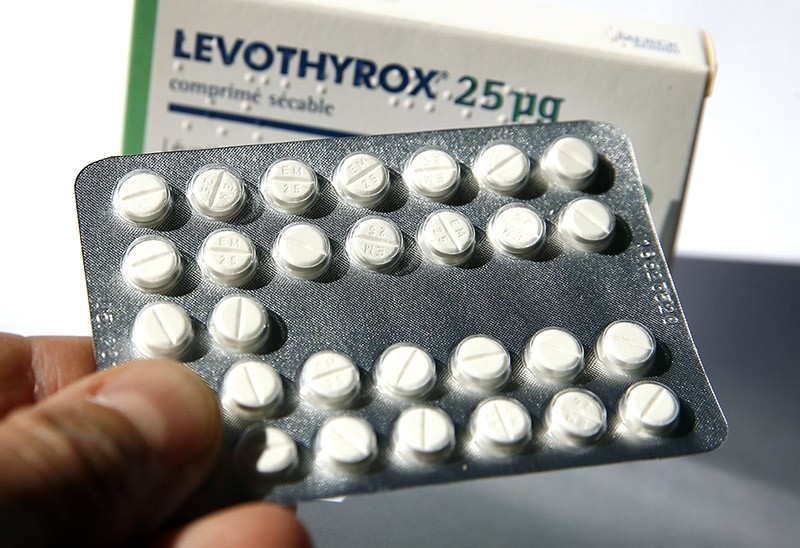 French police searched German drugmaker Merck KGaA's plant in Lyon on Tuesday as part of an investigation into complaints by patients about changes to its thyroid drug Levothyrox, a company spokeswoman said.

A Merck KGaA spokeswoman said the company was "ready to help investigators with their work." The search was carried out by a unit of the national police responsible for public health, which was not immediately available to comment.

More than 9,000 people in France have reported serious side effects from a new version of the drug Levothyrox, which Merck is planning to put on the market in other European countries.

France in March became the first country where the new formula went on sale, but the government moved last month to restore the old version of Levothyrox, used by some three million people in France.

The reported side effects of the new version included cramps, dizziness and hair loss.

The new formulation had been requested by the French medicines regulator ANSM in 2012.

In September, a prosecutor in Marseille launched an investigation into whether Merck KGaA had deceived patients with the change in the drug's formula.

Since then, Merck KGaA has restored the original drug to the market in the face of widespread media coverage in France. It will remain on shelves alongside the new formulation until other treatments are available.