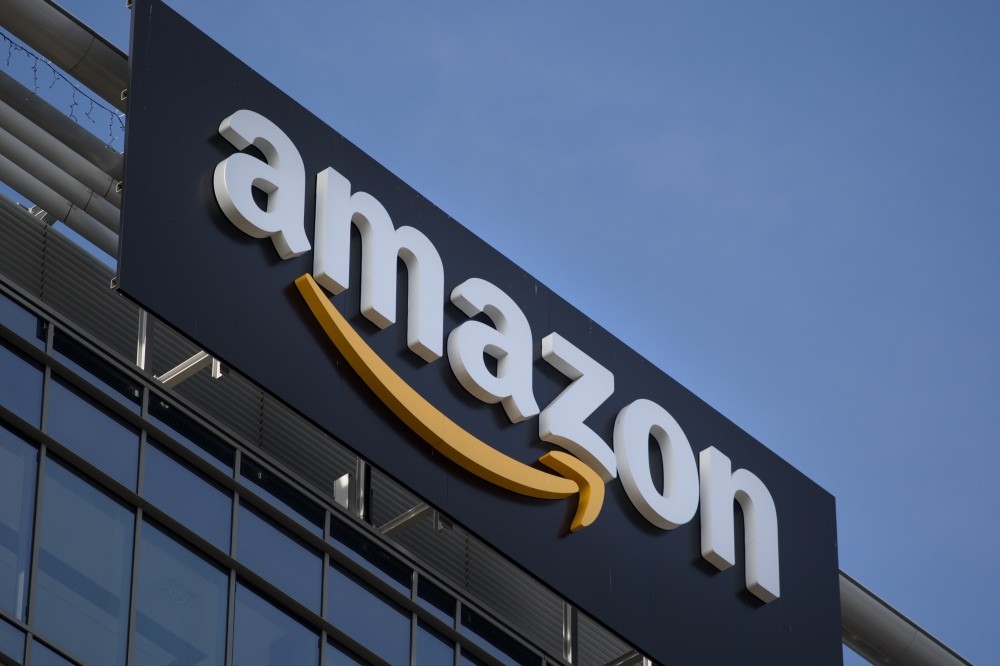 Within the scope of a broader EU campaign for a fairer corporate taxation, the European Comission is set to propose changes in the way sales taxes are levied in the union in order to tackle fraud and dissuade tax schemes, a move that could increase the tax bills of some major companies

The European Commission will propose Wednesday changes to the way sales taxes are levied in the European Union with the aim of tackling fraud and curbing firms' excessive tax-planning, a move that could hit U.S. online retailer Amazon.

The plan is part of a broader EU campaign for fairer corporate taxation following revelations that many companies exploit loopholes in the EU's single market to ensure they pay little or no tax in Europe.

In a draft document to be published today, the EU's executive Commission will propose that value-added tax (VAT) in a cross-border trade be charged at the rate set by the country where the buyer is located, rather than in the seller's home as now.

The aim is to reduce billions of euros of tax revenues lost to some EU states each year. The change is also likely to eliminate the incentive for exporting firms to base themselves in countries with low VAT rates.

"With goods and services being taxed in the member state of destination, suppliers derive no significant benefit from being established in a lower-rate member state," the Commission said in a document seen by Reuters.

Luxembourg and Malta currently apply the lowest VAT "standard" rates in the 28-country EU on most products. Some countries, including Luxembourg and Ireland, also charge a super-reduced VAT rate for certain goods. Countries can also exempt from VAT some goods, like food and medicines, but the list must be approved by the Commission, which is also in charge of setting minimum rates.

The EU executive said the proposed changes would reduce the need for a harmonised VAT rate policy. By November it will make new proposals to reform VAT rates, giving states more power to set them.

VAT rules became a political football ahead of June 2016's Brexit referendum when it emerged that Britain could not exempt tampons and other female hygiene products from the tax even though goods such as razors, mainly used by men, are zero-rated.

The proposed changes are likely to increase tax bills of supplier companies that serve the EU market from a single low-rate country, like Amazon, which is based in Luxembourg.

That would add to the U.S. company's woes in Europe, where it faces an investigation for an allegedly illegal tax deal in Luxembourg. It is also among the tech giants upon which the EU wants to impose higher corporate taxes, accusing them of paying too little.

Under the proposed reform, the VAT will continue to be paid to the countries where companies are located, but will be charged by the states of destination of the good.

This requires a regular exchange of tax revenues among EU states. For this purpose a "One Stop Shop" mechanism will be established to control the flow of money, a measure that critics say may be cumbersome.

"It will be essential the elements of the One Stop Shop are properly developed and tested before deployment," said Chas Roy-Chowdhury, head of tax at ACCA, a global accounting body. The Commission is proposing to move gradually to the new system and allow in a first phase some exporters, deemed trustable by EU states, to be charged in their country of origin as at present.

By the end of the year Brussels will also propose new measures on VAT to "tackle the loopholes in the importation system", a move that follows an EU investigation on massive import frauds including to Britain from China. Legislative proposals on tax issues need the backing of all 28 EU states to become law, unless the commission pushes to use extraordinary powers that would allow majority-based decisions.