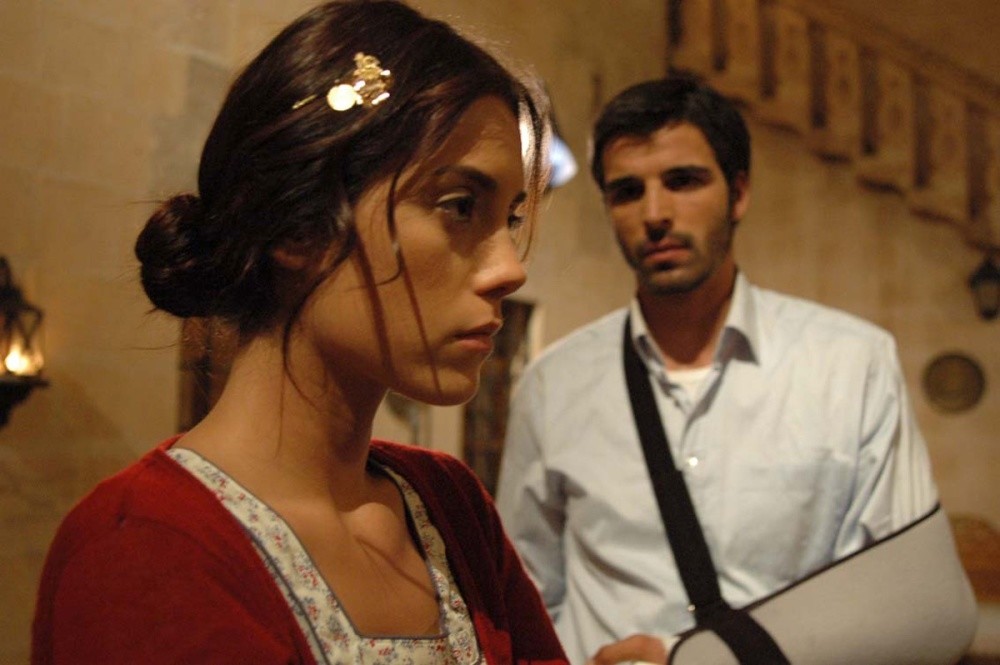 Over the last decade, Turkish TV series have become a major player in the global TV industry, as 25 percent of imported fiction content worldwide comes from Turkey

The most vivid memories of my childhood and early adolescent years involve Latin American soap operas occupying daily television from morning until late afternoon. Before I would head to school at noon, there was one particular series my girlfriends and I were obsessed with.

It was a Mexican telenovela, which means "television novel" and it is a type of limited-run serial drama in Mexico, called "Luz Clarita." Then, in my early adolescence, arrived the famous "Rosalinda," which ran before the evening news broadcast. Rosalinda and her life story were very touching and it won over Turkish viewers.

But personally, I still cannot tell what in particular enthralled us. I just remember enjoying the development of the plot. After that came "Marimar," "Maria Mercedes," and "Maria la del Barrio." The list goes on, with many more soap operas arriving from Latin American countries during the 1990s and early 2000s.

One can hardly, however, find any imported telenovela on Turkish channels now. As of the mid-and late-2000s, Turkish TV series have garnered worldwide attention and almost shook the decades-long dominance of Latin American soap operas around the world. It began with the export of the crime series "Deli Yürek" to Kazaksthan. It became the first Turkish TV series to be broadcasted abroad. The interest grew further with "Kurtlar Vadisi," which was also exported to Kazakhstan, and "Gümüş," which was imported by Dubai-based media group MBC.

Shedding light on the export of Turkish TV Series, Ziyad Varol, the licensing and digital manager at ATV, a part of the Turkey's leading Turkuvaz Media Group, said at first, it was also surprising for the industry to receive such attention abroad. Because the producers had not imagined that they actually could export the locally produced series. "At first there were some technical difficulties regarding the dubbing of Turkish series. But over a period of 10 to 15 years, the sector has made tremendous progress and contents produced in Turkey have acquired a very dominant position in the global TV industry," he said.

Sharing an anecdote of his encounter with the people who sell Latin American telenovelas across the world, Varol told Daily Sabah that distributors of telenovelas once told Turkish producers and licensing experts, himself in this particular case, how the global market has seen the rise of Turkish contents. "Distributors of Latin American series now complain about the prospects of losing their dominance over the market and their jobs. 'You are going to cause us our jobs' they told me once," Varol said, and added that in a highly competitive market, Turkey has secured a very good position beside the U.S. and Latin American countries.

To further elaborate on the success of Turkish TV series, he referred to a report prepared France-based Médiamétrie, which evaluates worldwide viewer trends. Their survey, Eurodata TV, compiles audience ratings and telecast details of all TV programs broadcast on 5000 Channels across five continents. To do so, they utilize direct information from research institutes that measure daily ratings. Varol said that the "Eurodata TV - One Television Year Report 2016" documents Turkey's leading position in the imported TV content market.

In its "Best Performances by Genre" section, the report says: "Turkey is the country that has produced the highest number of fictions ranked among the best-performing programs outside its home country," and continues, "Nothing less than 23 occurrences of Turkish fictions were found in the national top 10 programs in 11 foreign countries."

The report, which is based on analyses conducted in 78 countries, outlines that around 70 percent of the fiction broadcast in these countries were locally produced content while the remaining 30 percent was imported.

Varol said another key point in the report confirms that around 25 percent, or a quarter of all imported fiction series, was Turkish (See figure 1), leading the genre. It was followed by Russia with 15 percent and the U.S. with 7 percent. Brazil and Mexico equally share 12 percent of imported fiction content.

Asked about the most popular series, Varol mentioned "Sıla," which tells the story of a young woman who was adopted by a wealthy urban family in Istanbul from her biological parents in Mardin. The story takes an interesting turn when Sıla's biological father and brother, who she thought had died, come to Istanbul and take her away by lying about her mother's illness. She is later forced to marry Boran, a tribal leader from Mardin, in exchange for her brother's debt. The story development has gripped audiences with the blossoming of a love affair between Sıla and Boran.

Replying to a question as to why Turkish TV series, particularly "Sıla", have become so popular worldwide, Varol said: "Turkish fictions are based on real-life-like stories. Audiences, particularly in the Middle East, can relate to the stories. They often add spice to the people's real-life experience." As for the female protagonist in Sıla, Varol said that Turkish women are portrayed as strong characters, and therefore, they are admired. Drawing attention to Turkey's cultural background, which is a balance between Eastern and Western values, Varol said that narration from this unique position has earned Turkish TV series worldwide acclaim.

Müge Hanilci, the content dales deputy manager at ATV, said that "Sıla," which was first broadcasted in 2008, has so far been exported to 97 countries, including the U.S., Afghanistan, Argentina, the United Arab Emirates, Cuba, Croatia, Bosnia-Herzegovina, Latvia, Venezuela, and Mexico.

Moreover, "Gönülçelen" (Becoming a Lady) has also been exported to 67 countries in Europe, South America, Asia, the Middle East, Africa and North America. Another ATV production, "Unutulmaz," (Unforgattable) has also been distributed in 65 countries around the world. Despite these three series having ended their broadcasts in Turkey, their sales abroad still continue with great interest.

Müge Hanilci said that ATV's current series "Kırgın Çiçekler" receives huge global interest. It has audiences in Chile, Croatia, Greece and Romania at the moment and a growing list of countries to which it has been sold. Hanilci said that the show has also been sold to Indonesia, Moldova, Uruguay, Peru, Iran and Netflix Turkey.

Currently airing "Aşk ve Mavi" has also entered the global market as it has been exported to Iraq, Kazakhstan, Romania and Mexico, Hanilci said, adding that the ATV sales team is working on "Kırgın Çiçekler" and "Aşk ve Mavi" as they receive demand from abroad. The sales team will visit the MIPCOM TV content fair this month, which will be held in Cannes, France, as well as MIPCANCUN in Mexico next month and Asia TV Forum Singapore also in November, which is very significant for the Asian market. Hanilci explained that these fairs facilitate the promotion and export of Turkish series. 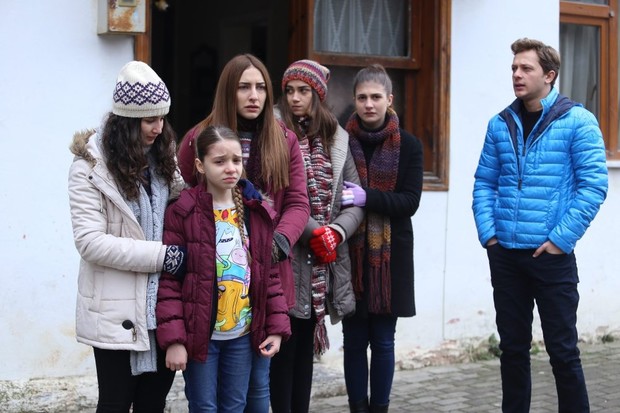 When asked about the value of the export market, both Hanilci and Varol stressed the immense difficulty in gathering and tracking data. Even scholars who started compiling data to give a picture of the export value could not finish the job. But there were news claiming that the value of TV series exports in 2016 totaled $300 million, up from $10 million in 2008.

The decade-long journey of Turkish TV series seems to have already taken hold of the imported content around the world, as Eurodata TV put forward, outperforming the once-dominant Latin American series, which once instilled memories in millennials. As much as the market is a competition, the current case gives us the pleasure to enjoy the transformation of an era from "Rosalinda" to "Sıla."