Turkey and US to resolve visa issue through rationality: Turkish business association head 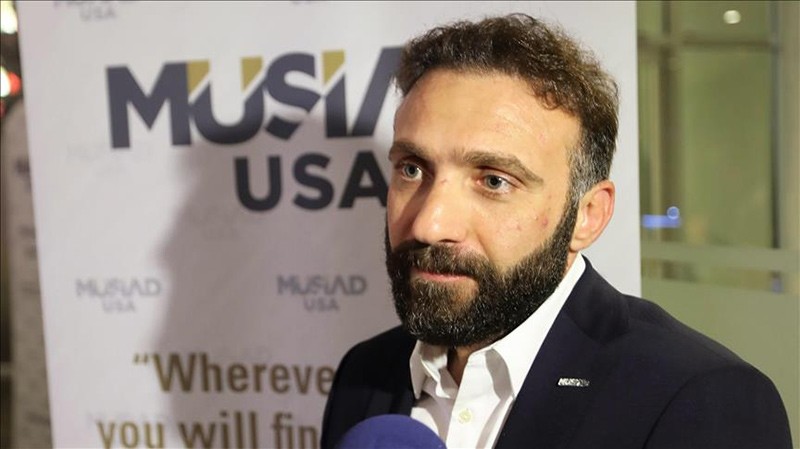 Turkey and the U.S. will resolve the issue surrounding the latter's decision to suspend non-immigrant visa operations at its diplomatic facilities in Turkey "with common sense as soon as possible," the Turkish Independent Industrialists and Businessmen Association (MÜSİAD) USA President Mustafa Tuncer said Monday.

"We believe the two allied countries, as NATO members, which have succeeded in collaborative works from Bosnia to Afghanistan, will solve this diplomatic tension with common sense," Tuncer said.

He emphasized the importance of pursuing economic, cultural, social and humanitarian ties "rationally."

The U.S. on Monday clarified its decision, emphasizing that it only applies to the consideration of new visa applications.

The decision came after Turkish national Metin Topuz, confirmed by the U.S. Istanbul Consulate as a local employee, was remanded in custody over terror charges by an Istanbul court last week.

Topuz is linked to the Gülenist Terror Group (FETÖ), the group behind last year's defeated coup in Turkey, according to a judicial source.

Topuz has been linked to a number of FETÖ suspects, including police commissioners and former prosecutor Zekeriya Öz, a fugitive accused of attempting to overthrow the government through the use of force, added the source, speaking on condition of anonymity due to restrictions on speaking to the media.