91 startups and $57 million-worth in investment in 9 months 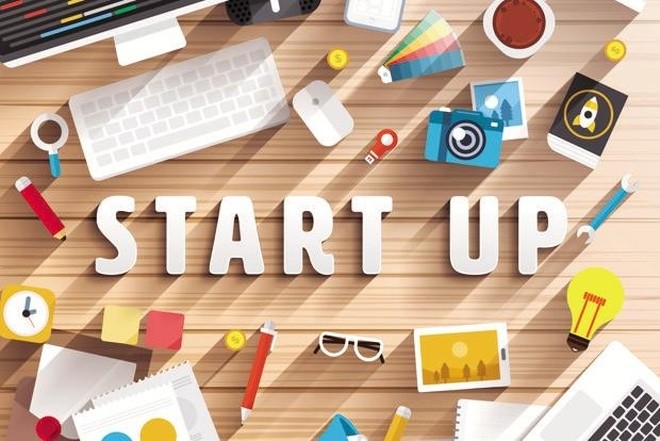 Throughout the last three-month term - July, August and September - $13.1 million was invested in a total of 23 startups. Looking back on the last nine-month period, the amount of investments made in 91 startups reached $57 million, as the reports of Startups.Watch displays

Startups.Watch, which paved the way for the blossoming of ventures in Turkey by bringing various shareholders of the entrepreneurship ecosystem such as investors, business development specialists, and entrepreneurs together at a data-focused platform, announced 2017's third-quarter data of Turkey's startup ecosystem. As it turns out, seed startups still attract attention in Turkey's startup ecosystem and 2017's last quarter reports (including July, August and September) presented by Startups.Watch show that 23 technology startups took $13.1 million in total by angel investors and venture capital funds. The total investment made in the first nine months of 2017 reached $57 million. When the investments are evaluated in accordance with their sectors, it is seen that the sectors that attracted the biggest investments are transportation, cybersecurity, Internet of Things startups, advertisement, human resources and biotechnology, respectively.

Turkey's investment numbers show that the interest in seed startups is continuing. In Europe, on the other hand, there is a boost in angel investments and venture funds. The interest in northern European countries is also increasing day by day as Sweden and Finland, two of the six countries, took more than $100 million in investments. The remaining four are Ireland, Spain, Switzerland and Austria. When the third quarter reports are evaluated on the world scale, it is seen that the three countries that attracted the biggest investments are the U.K., Germany and France, respectively. Turkey, however, is the country that lured the biggest investment in the region where it is located.

Turkey in the Middle East

After Israel and the United Arab Emirates (UAE), Turkey comes third in the Middle East in terms of attracting investments in the startup ecosystem. For the first time, the report does not include companies that moved their main branch to a foreign country in their own country's ratings. Hence, the companies based in countries such as Israel and Turkey who decided to move their offices outside their countries were not included in the report.

Despite the dynamism in the Iranian market, the third quarter reports show that Iran took quite less in investments than its competitors. With its numbers fluctuating from quarter to quarter, it is the country that competes with Turkey the most.

At the event held at KolektifHouse, Startups.Watch Turkey 2017 third quarter reports were announced and Türk Telekom CEO, Paul Doany, gave a speech, stressing the importance of taking risks for the sake of success and added: "The most encouraging thing about technology in today's world is that it is interesting to both the young and elderly. The market offers opportunity for all. If there's no risk, then there will be no future. Today, what makes Google the world's strongest company is not that it offers internet search services, but that it is courageous enough to invest nearly in every sector you can imagine and fail. Google made so many failures in its investments that it is impossible to know what to do, or not, in a new sector. Concentrate on your work and do not get too excited about technology. Go after your plans on the condition that everything is on its way and you are making profit. Do not try to improve yourself. Make use of the opportunities that are offered to you by others as much as possible."

At the entrepreneurs-investors meeting, four different startups took the stage. Let's look at the eye-catching investments of the third quarter:

Diffusion Capital Partners, which generally invest in the seed startups, invested 2.5 million euros in Atar Labs, which develops solutions on cybersecurity. Another investment, TL 1.2 million ($328,569) was made in the forecast platform, "Bilemezsin" by Demirören Ventures. AppSamurai, which accelerates and favors advertisement facilities about the ever-growing mobile advertisement market, took a seed investment of $1 million by ACT Ventures Partners. Galata Business Angels, on the other hand, invested in Garaj Sepeti, which enables auto-repair and accessories companies with internet-based marketing abilities. At the second session of the meeting, which offered startup presentations, six different startups took the stage to present their projects.

New startups on the stage

At Startups.Watch Turkey Startup Ecosystem's third quarter event, the most eye-catching startups of the third quarter had the chance to make presentations. Among these presenters, there were WeWalk, which took Turkcell Arı Kovanı (Beehive) support and invented a smart walking stick for the visually-impaired project; Bank's Work-up startup Octovan; Optiyol, supported by Türk Telekom's startup program, Pilot; Scode, which gives programming education to high school and middle school students while entertaining them at the same time and startups supported by Android and Workup.