Beijing unveils mega-airport due to open in 2019 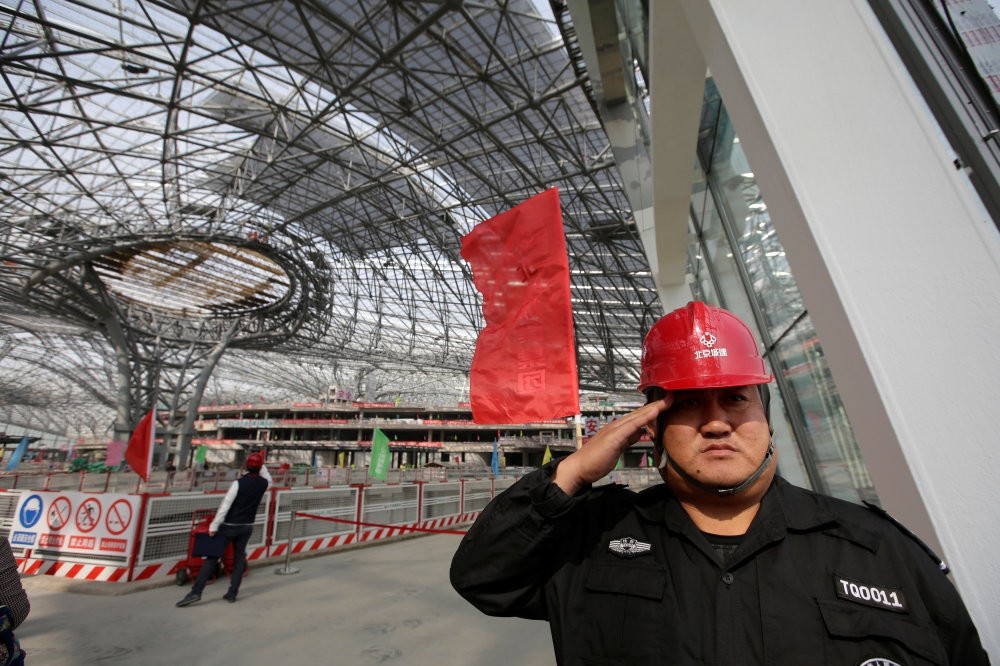 China's capital unveiled the "shining example" of its 80 billion yuan ($12.14 billion) new airport yesterday, tipped to become one of the world's largest when it opens in October 2019 amid a massive infrastructure drive overseen by President Xi Jinping. Representatives showed off the sprawling skeleton of "Beijing New Airport", which is made up of 1.6 million cubic metres of concrete, 52,000 tonnes of steel and spans a total 47 sq km (18 sq miles), including runways.

It is expected to serve an initial 45 million passengers a year with an eventual capacity of 100 million, putting it on par with Hartsfield-Jackson Atlanta International Airport. Updates on the airport come as the ruling Communist Party is set to open its 19th congress later this week, a twice-a-decade leadership event where Xi will consolidate power and emphasise successful projects and policy from his first five years.

The project, which broke ground in 2014, is one of the region's largest infrastructure investments under Xi's rule, which has been plagued by fears of slowing economic growth, offset slightly by a construction spree. China has sought to boost its profile as both an aviation hub and a manufacturer in recent years. The country's first home-grown passenger jet, the C919, lifted off on its maiden flight in May, edging into a multibillion-dollar market currently dominated by Boeing Co and Airbus SE.