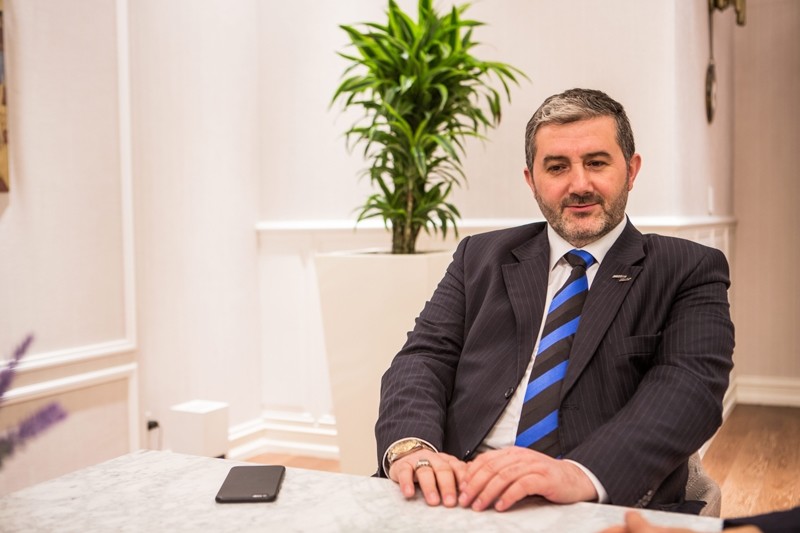 Abdurrahman Kaan, president of MÜSİAD, and Prof. Hirofumi Kai, rector of Kumamoto University, signed the agreement that would allow the transfer of technology to Turkish firms from Japan.

MÜSİAD's Japan Representative Mahmut Güzel said that the association is planning to sign two more memorandums of understanding with Japanese institutions and organizations.

MÜSİAD, which was founded in 1990, is a Turkish non-governmental organization that helps facilitate trade between Turkish businessmen and those in other countries. It consists mostly of small-to medium-sized enterprises (SMEs).

The association has over 11,000 members and nearly 60,000 member businesses, 86 domestic and 181 international contact points in 68 countries, according to its website.

Kumamoto University, which was established in 1949, ranked 26th among 406 Japanese universities at 2017, according to the U.K.'s Times Higher Education magazine.