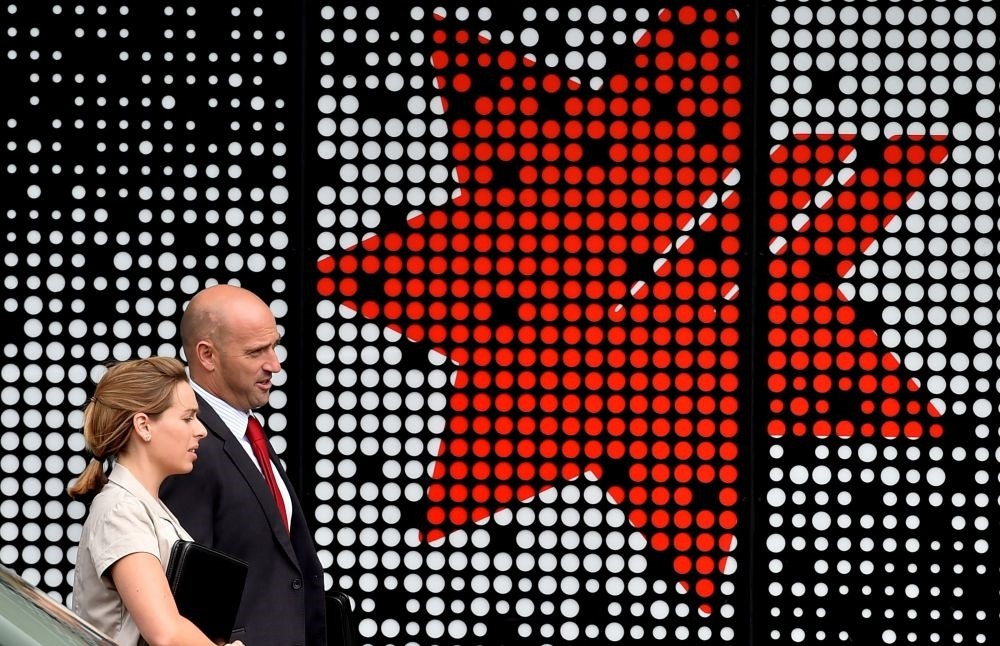 Up to 6,000 jobs will be axed in a major restructuring at National Australia Bank, the lender said yesterday after posting AU$5.28 billion in annual net profits. The positions will go as the bank further automates and simplifies its business to reshape for a digital future. Some 2,000 new jobs will be created.

"This will result in a net reduction in staff currently targeted at approximately 4,000 by the end of full year 2020," it said. The bank currently has 33,600 employees. Chief Executive Andrew Thorburn said the entire banking industry was under pressure to reshape its workforce.

"As transactions move to digital channels - and this is driven by our customers - we will need fewer people," he said, while foreshadowing branch closures.

One-off restructuring costs related to the redundancies of between AU$500 million and AU$800 million are expected to appear in the bank's first-half results next year. The overhaul comes with the bank's net profit bouncing back in the year to Sept. 30 from only AU$352 million in the previous corresponding period when it took a hit from writedowns for loss-making assets. These included spinning off British bank Clydesdale and most of its life insurance business to Japan's Nippon. Cash profit, the financial industry's preferred measure which strips out volatile items, was up 2.5 percent at AU$6.64 billion, in line with expectations. The bank paid a dividend of AU 99 cents, matching what shareholders received in the first half of the year. Bad and doubtful debt charges rose 1.3 percent to AU$810 million, while revenue was up 2.7 percent. NAB shares ended 2.83 percent lower at AU$31.95.

All of Australia's big banks are battling higher funding costs and lower interest margins, with rules now demanding they hold more reserves as a buffer against mortgages and fears over rising bad loans. They also face a hefty new government levy to raise AU$6.2 billion over four years through a 0.06 percent charge on the borrowings of the big five banks - ANZ, Commonwealth, Macquarie, NAB and Westpac. NAB, along with ANZ and Westpac, has also been embroiled in a rate-rigging scandal. It settled a case with Australia's corporate regulator last week over possible fixing of the country's benchmark interest rate. ANZ has also settled although Westpac is yet to do so. Last week, ANZ posted a 12 percent jump in annual net profit to AU$6.41 billion, with Westpac reporting next week. Commonwealth Bank, Australia's largest, operates on a different reporting schedule.