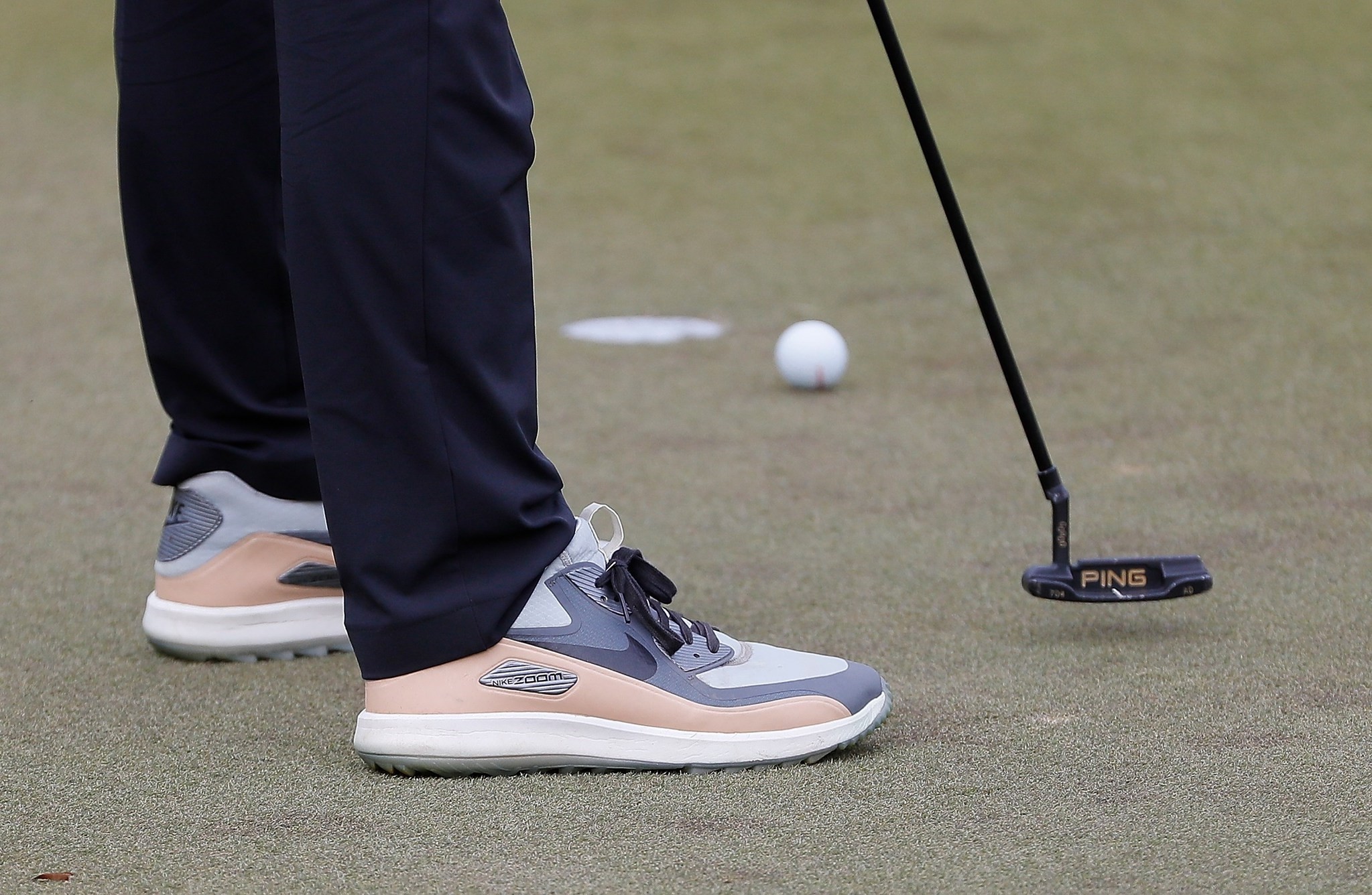 US sportswear giant Nike used a loophole in Dutch fiscal law to reduce its tax rate in Europe to just two percent, according to reporting Monday on the leaked Paradise Papers.

Two companies based in the Netherlands concentrated all Nike's European revenues, allowing the company to avoid paying tax on "profits in the countries where it actually sells its shoes," French daily Le Monde said.

The findings have emerged as part of the Paradise Papers released late Sunday by the US-based International Consortium of Investigative Journalists (ICIJ), which was behind similar leak last year of the Panama Papers.

According to the report on Nike, the sportswear manufacturer managed to bring its tax on profits down to two percent from the 25 percent average for European companies.

To carry out this "tour de force", Nike used the Dutch fiscal system "and its immense possibilities for optimisation," said Le Monde.

Under this system, set up in 2014, Nike paid itself for the right to use its brand and artificially reduced its profits thus reducing also its taxes, according to the report.

The system was so effective that it reduced Nike's global tax rate "from 24 percent to 16 percent in three years," and European countries are asking the Netherlands to make up the shortfall, the paper said.

There was no indication that Nike had done anything illegal and the company, when contacted by Le Monde, said it acted in accordance with fiscal law.

However the Oxfam charity was unimpressed.

"These tens of billions that escaped being taxed benefit a tiny mega-rich minority and represent a considerable loss to state budgets, and it's the poorest who pay the price," said Manon Aubry, Oxfam spokeswoman in France.