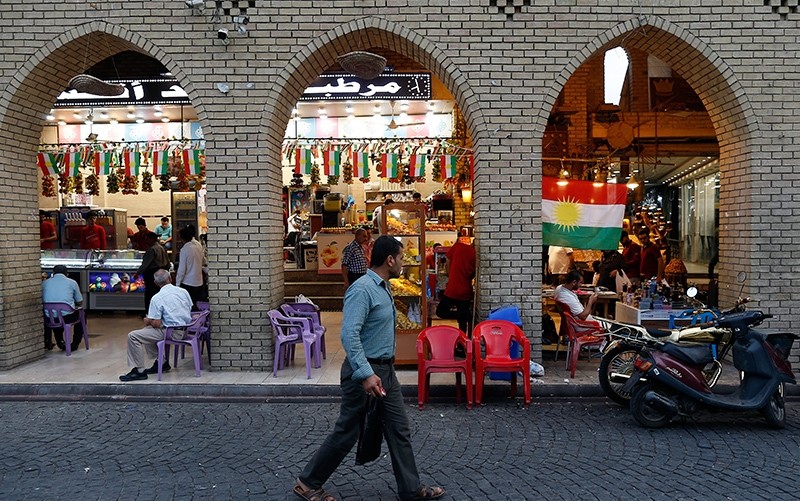 Iraq's central bank has ordered private banks to close their branches in the Kurdistan Regional Government-held (KRG) territories within a week to avoid a ban on dollar sales, Iraqi banking sources said on Thursday.

The central bank's deadline expires on Nov. 14 and all banks must report back with confirmation they have closed their branches to avoid penalties, the sources said.

The new measures are part of financial restrictions imposed by Baghdad in retaliation for an illegal KRG referendum held on Sept. 25, in which the region voted overwhelmingly for independence.

In Oct. 16, a lightening advance by Iraqi government forces captured the KRG-held city of Kirkuk and many disputed territories in response to the referendum.

Iraqi banking sources said the new measures are intended to control the flow of hard currency into the KRG.

The Baghdad government has also imposed a ban on direct international flights to and from the KRG.

The Shiite, Arab-led Iraqi central government has rejected an offer by the KRG to discuss independence.

Backed by Iran and Turkey, Baghdad has demanded that the Kurdish authorities cancel the referendum result or face continued sanctions and international isolation.