US, AT&T at odds over CNN in $85B Time Warner deal 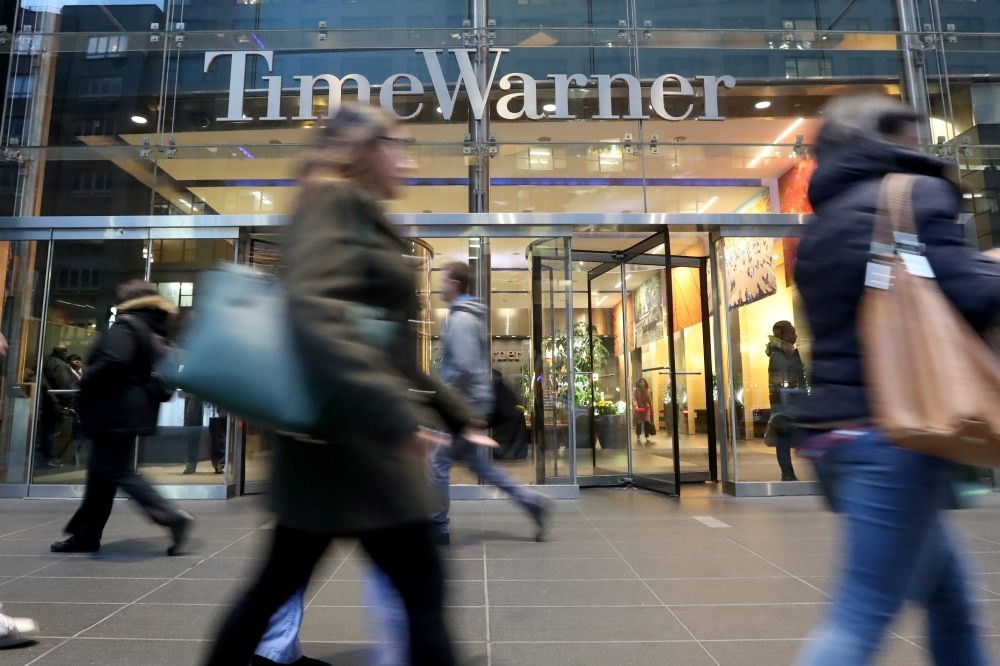 AT&T's pending acquisition of Time Warner is being held up by the government, with the Trump administration reportedly demanding the sale of assets such as CNN before it approves the merger

U.S. antitrust regulators and AT&T Inc sparred on Wednesday over whether the wireless carrier would be required to sell Time Warner Inc's CNN cable network as a condition of approval of its deal to buy the media company. The U.S. Department of Justice has demanded significant asset sales in order to approve the $85.4 billion deal, sources told Reuters, and asked AT&T to sell CNN-parent Turner Broadcasting or its DirecTV satellite TV operation in discussions on Monday.

AT&T offered to sell CNN, the sources said. AT&T denied that version of events of the meeting with Justice Department officials. The dispute is the latest twist in a deal which took on broader political significance immediately after its inception in October 2016. U.S. President Donald Trump, a frequent critic of CNN, attacked the deal on the campaign trail last year, vowing that as president his Justice Department would block it. He has not commented on the transaction since taking office in January. In a statement, White House spokesman Raj Shah said: "The president did not speak with the attorney general about this matter, and no White House official was authorized to speak with the Department of Justice on this matter."

AT&T wants to buy Time Warner, which owns the premium channel HBO and movie studio Warner Bros along with Turner Broadcasting, so it can bundle mobile service with video entertainment and take online advertising from Facebook Inc and Alphabet Inc. Both companies have struggled to keep younger viewers from flocking to online services like Netflix Inc and Amazon.com Inc's Prime Video.

Until recently the vertical deal - which in theory should not reduce competition among the two companies' direct rivals - was considered by antitrust experts as likely to be approved with no major concessions. But regulators' desire for asset sales will complicate negotiations. AT&T said earlier it was now uncertain when the deal would be completed. It had previously said the acquisition would close by the end of this year. The discussion of a potential sale of CNN has politicized the situation. Trump has repeatedly tangled with CNN, calling the network's coverage "fake news."

Senator Al Franken, a Minnesota Democrat, said on Wednesday he opposed the mega-merger but was also worried about political implications of any divestiture of CNN.

The deal is opposed by an array of consumer groups and smaller television networks on the grounds that it would give AT&T too much power over the content it would distribute to its wireless customers. The new concessions suggest the Justice Department's antitrust chief Delrahim has changed his view of AT&T's plan to buy Time Warner, since giving an interview in 2016 where he declared it not "a major antitrust problem." Delrahim was subsequently nominated by U.S. President Donald Trump to head the Justice Department's antitrust division and was confirmed in September. A further sticking point in discussions is the length of time that the U.S. government wants to impose conditions on what AT&T can and cannot do after a deal. Two people briefed on the talks told Reuters the government has sought as long as 10 years for such conditions while AT&T has pressed for a shorter period.