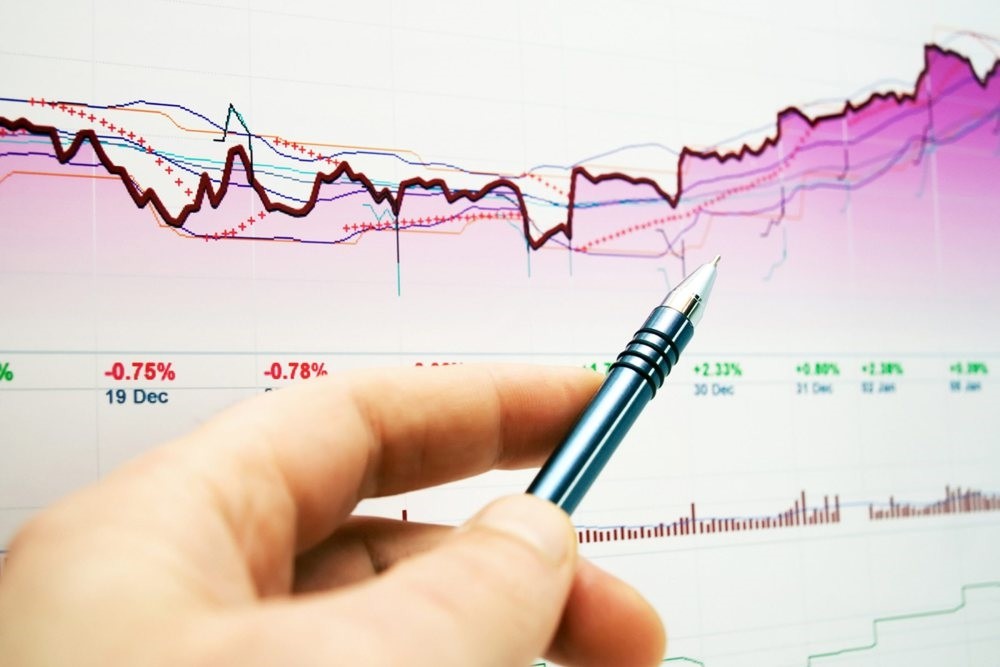 A key Japanese credit rating agency on Friday maintained both the long-term foreign and local currency ratings of Turkey at BBB- on the international scale with a stable outlook.

In a report, the Japan Credit Rating Agency (JCR) said: "The ratings are supported by the country's largest economic base in the Middle East, financial soundness of the banking sector and restrained level of government debt."

However, the JCR said the ratings were constrained by macroeconomic imbalances in the country's low saving rate and chronic current account deficit, large external financing needs, dependence on international financial markets, and political and social conditions that need further improvements.

It said that the political conditions and economic activities had been recovering since Turkey's April 16 referendum on changes to the country's constitution, which will usher in an executive presidential system.

According to the report, Turkey's domestic political conditions will maintain the status quo and the economy will continue to grow moderately until the general elections scheduled for November 2019. "It [the JCR] will closely monitor whether the government will accelerate structural reforms to correct the macroeconomic imbalances on the basis of a strengthening power base," the report said.

It said the Turkish economy was projected to grow at 5 percent in 2017, and at 4 percent for the next two years, mainly due to the fading of stimulus measures.

Foreign capital transactions have turned into a net inflow and the Turkish lira has stabilized since the beginning of 2017, with the backing of the central bank's monetary policy, the JCR said.

In reference to the external debts of the country's banking sector, the JCR said: "However, banks are making progress on rolling over its external debt with longer maturity and their net open foreign exchange position is kept restrained at 1.3 percent of their equity capital under the monetary authority's regulations."