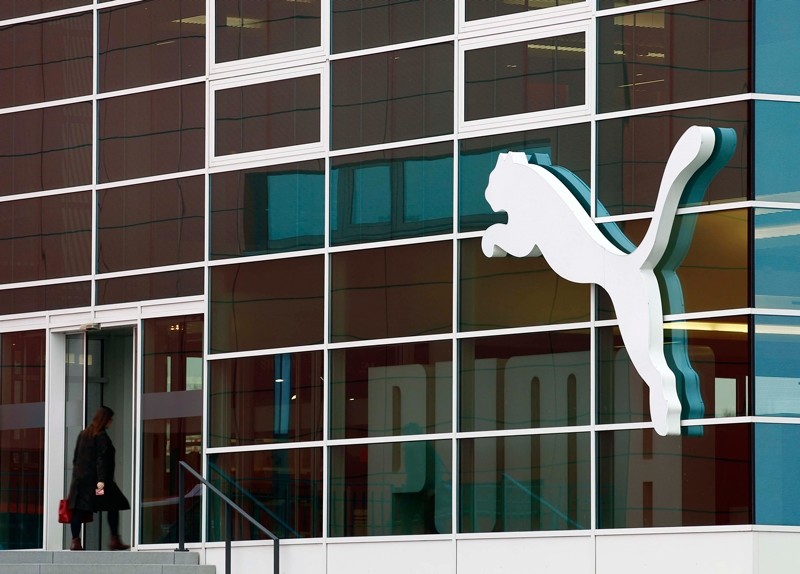 German sportswear major Puma has promised Indian conservation experts that it will make amends for defacing heritage property in Delhi as part of an advertisement campaign.

The facade of architecture dating back to the 17th century was spray-painted with graffiti and colorful murals in a video campaign to promote a new line of shoes.

The video, named "Suede Gully" named after the shoe material and Hindi word for alley, was shot in the historic old quarter of the city, built by Mughal emperor Shah Jahan.

"The set of buildings have been painted over and defaced, causing damage to the carved sandstone, fine limestone plaster and lakhori bricks," said Swapna Liddle, Delhi convenor of the Indian National Trust for Art and Cultural Heritage.

Liddle, who first flagged the issue, said she had determined that at least two of the buildings were on the gazette of heritage buildings aged between 200 to 300 years.

"It has made us all angry. I am writing an official complaint to the Heritage Conservation Committee and the Municipal Corporation of Delhi," she told to the German Press Agency.

The owner of one of the buildings, Arun Khandelwal, told the Indian Express that it was not a heritage building and the graffiti had made the area look "better and more lively."

When contacted, Puma issued an apology but said only one of the buildings had been affected.

"We formally apologize for this, and we have instructed our agency to restore the building to its original condition in close coordination with the owner and the relevant authorities," Puma's corporate communications director Ulf Santjer said.