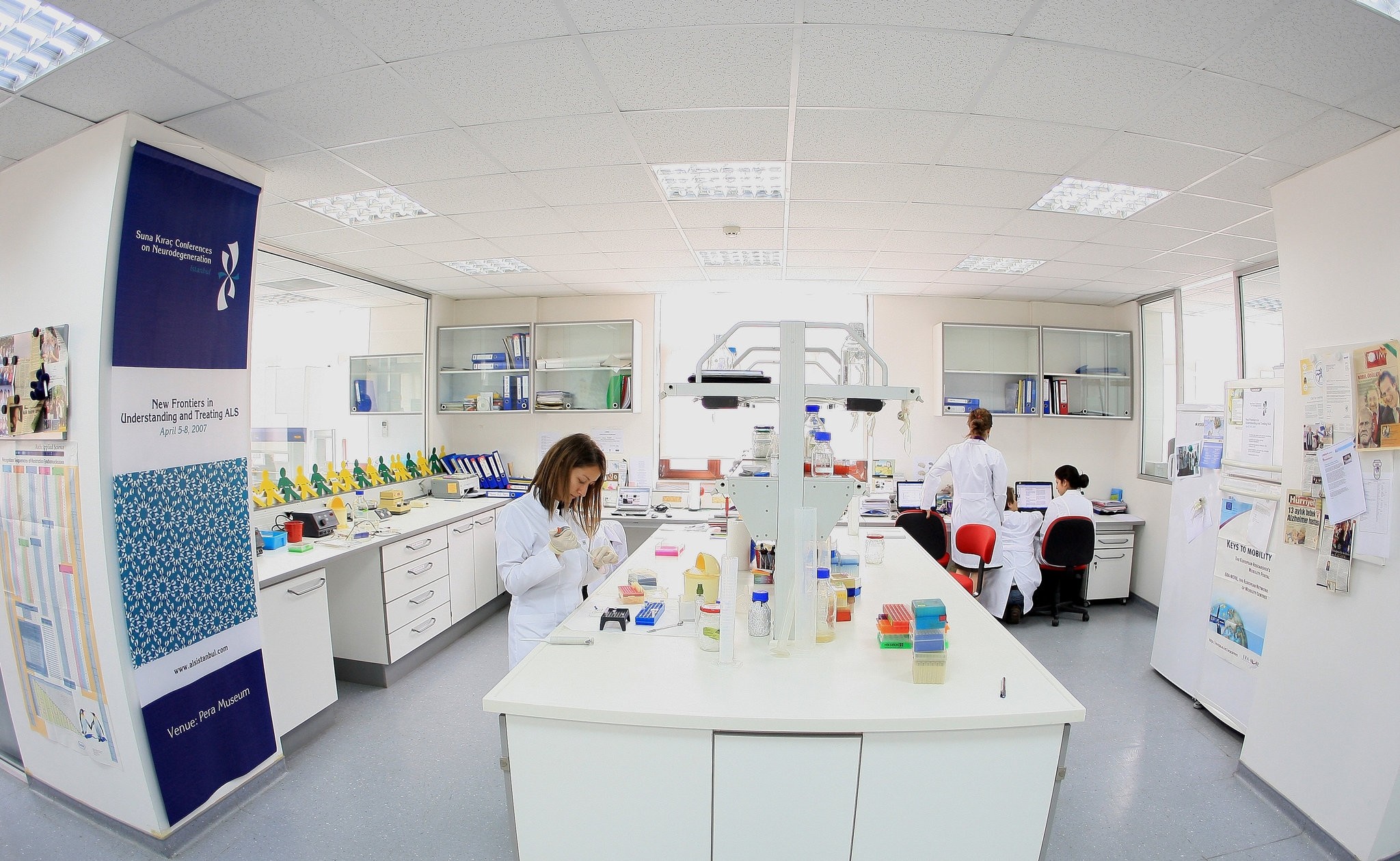 The country's gross domestic expenditure on research and development (GERD) was 20.6 billion Turkish liras ($7.6 billion) in the previous year.

According to the Turkish Central Bank, the average U.S. dollar/Turkish lira rate was 3.02 on average last year, compared with 2.71 liras per dollar in 2015.

The GERD to Turkey's gross domestic production (GDP) ratio rose from 0.88 percent in 2015 to 0.94 percent last year, reaching the highest GERD/GDP ratio in the last decade, according to a TurkStat survey.

TurkStat noted that financial and non-financial corporations was in the first rank among research and development financiers by 46.7 percent in 2016.

"This financier was followed by general government by 35.1 percent, higher education by 14.4 percent, foreign funds by 3.7 percent and other national sources by 0.1 percent respectively," the institute said.

Friday's report said the total number of full-time equivalent research and development personnel was 136,953 last year -- going up 12 percent compared with the figure in 2015.

TurkStat data also showed the ratio of female research and development personnel was 31.4 percent, while the highest female-participation was observed in higher education sector with 42.3 percent.