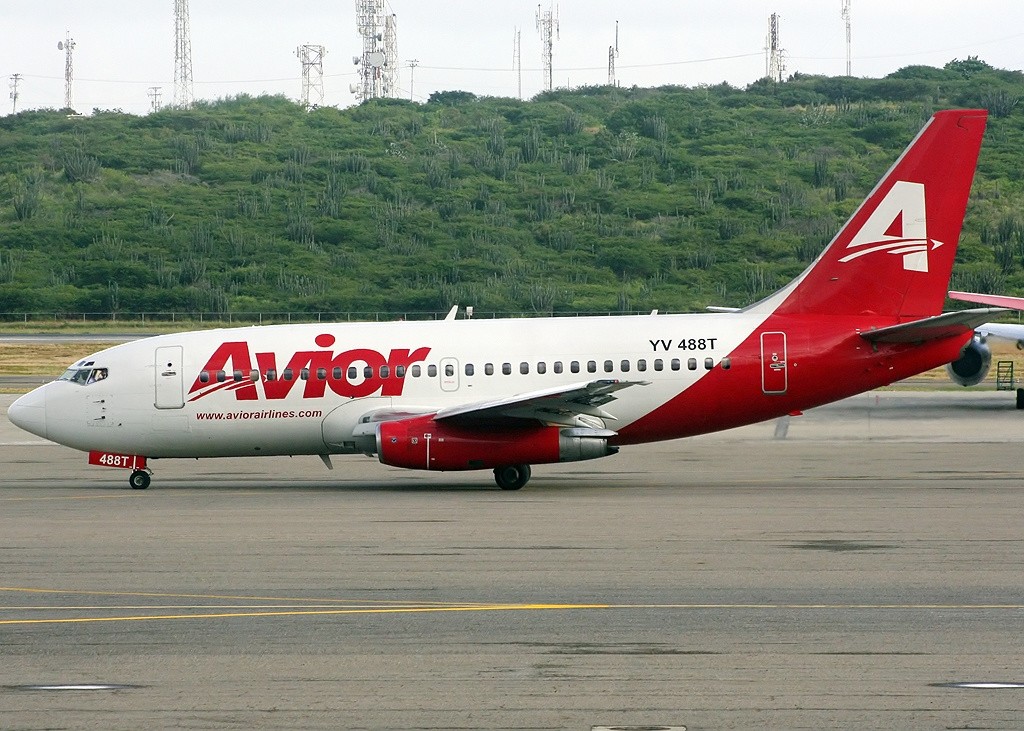 Venezuela's Avior Airlines has been banned from European Union skies after a commission determined it no longer meets international safety standards, another blow to troubled nation's already beleaguered flight industry.

The European Commission announced Thursday that Avior had been added to a list of international airlines prohibited from flying within the union because the European Aviation Safety Agency detected "unaddressed safety deficiencies."

No further details were provided.

The Venezuelan airline is one of a handful still offering international flight destinations as major carriers like United and Delta halt operations in the crisis-ridden nation. Air carriers have cited financial and safety concerns as reasons for suspending service.

"We thought it was our final moments," one passenger said.

Avior operates flights within Venezuela, throughout Latin America and to Miami, Florida, and lists an office location in Madrid on its website.

The airline is certified under U.S. federal aviation regulations and Venezuela remains in good standing with the International Aviation Safety Assessment, the Federal Aviation Administration's program to determine whether foreign countries provide sufficient safety and oversight of airlines that fly to the U.S.

Venezuela has grown increasingly isolated as an expanding list of airlines cancel service amid low customer demand and financial distress. The International Air Transport Association has said that Venezuela owes $3.8 billion to several international airlines, a debt it is unexpected to repay anytime soon. The government defaulted on billions of dollars' worth of bonds earlier this month.

"When this goes out all the regulatory agencies are made aware of it," he said.

The last United Airlines flight departed Caracas in late June, with crewmembers waving a Venezuelan flag out of the pilot's window. American Airlines, Air France and Iberia are among the large international carriers that still offer service to the South American nation.