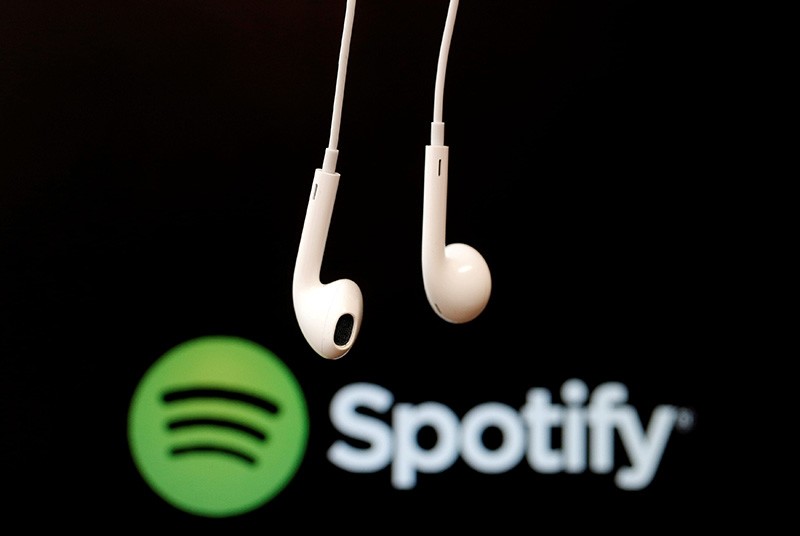 Swedish music streaming service Spotify and Chinese internet company Tencent have struck a deal to take minority stakes in each other.

The companies said Friday they will acquire new shares representing minority equity stakes in each other for cash — Tencent Music Entertainment will invest in Spotify, while the Swedish music startup will take a stake in Tencent's music wing. Terms of the deal were not disclosed.

Spotify CEO Daniel Ek said the "transaction will allow both companies to benefit from the global growth of music streaming."

Tencent owns a majority stake in TME, which is the dominant player in the Chinese market with music service providers QQ Music, KuGou and Kuwo.

Sources told Reuters in September that Spotify was aiming to file its intention to float with U.S. regulators in order to list in the first half of 2018.

Spotify said on its website that as of July it had over 60 million subscribers and 140 million active users who can access to over 30 million songs.