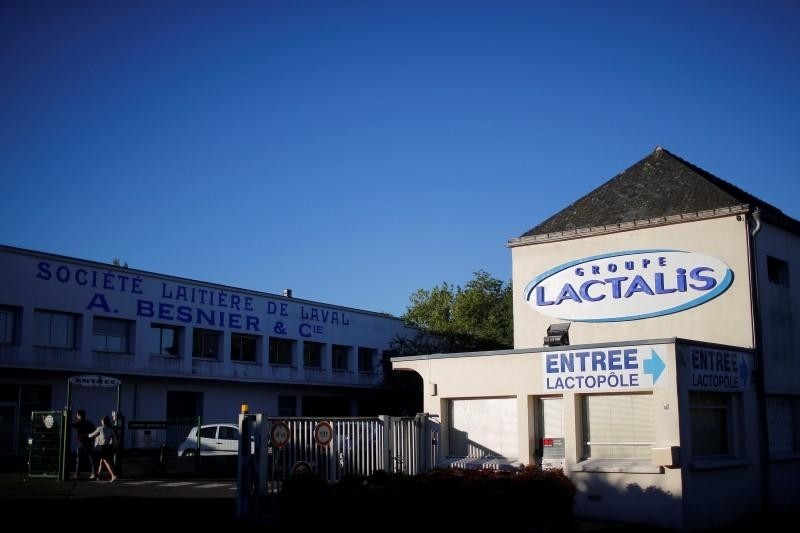 Company spokesman Michel Nalet told AFP that "nearly 7,000 tons" of production might have been contaminated, but the company is unable to say currently how much remains on the market, has been consumed or is in stock.