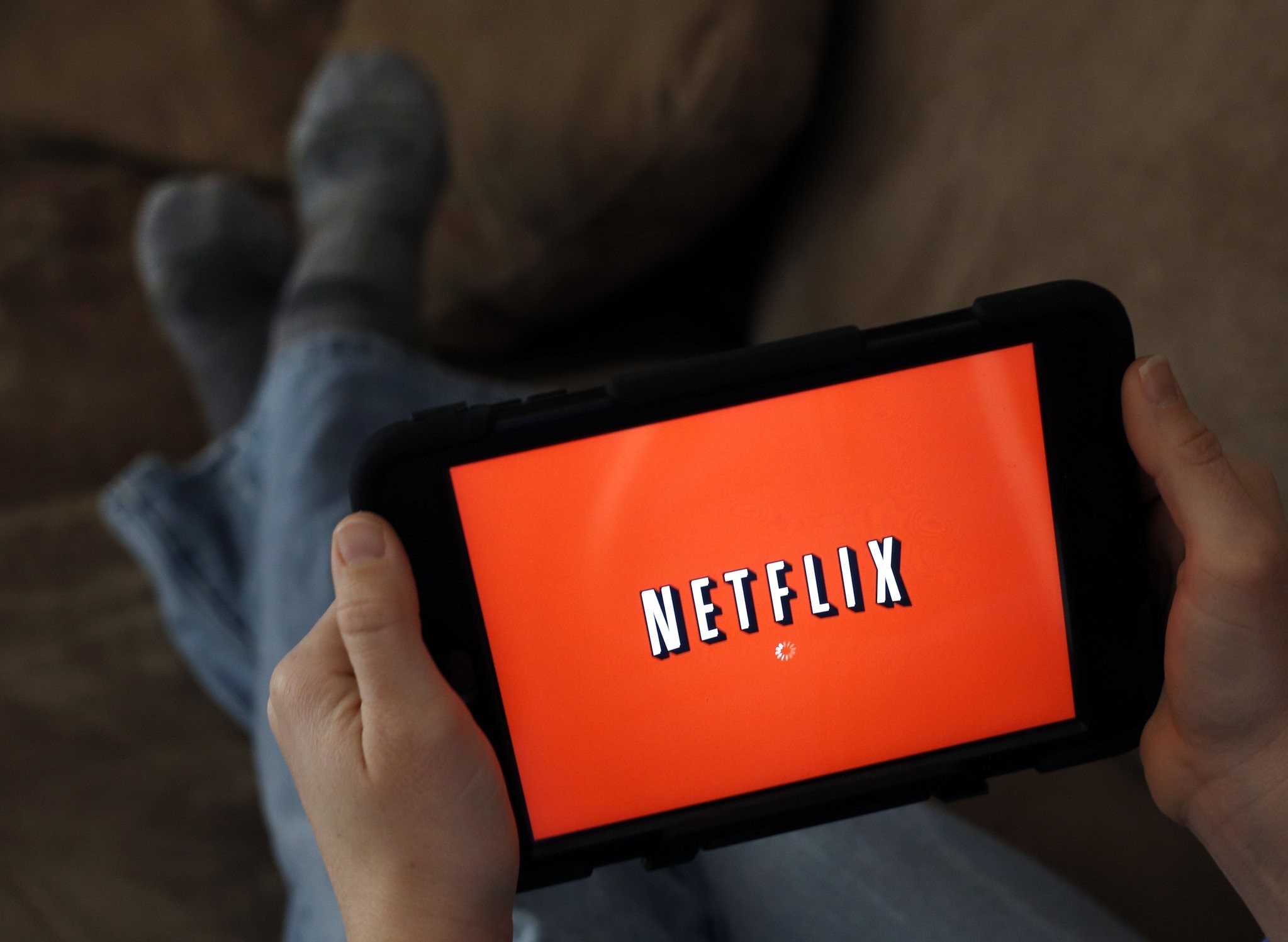 While you're binge watching TV series, Netflix is watching you. A Netflix tweet sent Sunday in humor only succeeded in creeping out some users—and reminded them just how closely the American entertainment giant is watching over them.

The tweet was addressed to users who enjoyed the heavily-promoted holiday flick "A Christmas Prince" a bit too much.

"To the 53 people who've watched A Christmas Prince every day for the past 18 days: Who hurt you?" the tweet said.

To the 53 people who've watched A Christmas Prince every day for the past 18 days: Who hurt you?

The tweet earned more than 100,000 retweets, 396,000 likes and 7,000 replies, with a mix of light-hearted jabs at the company's addictiveness – and others who found the implications just plain "creepy."

Consumers should be aware, of course, that Netflix tracks viewer habits as a fundamental marketing strategy.

"Dear person who made a playlist called: 'One Night Stand With Jeb Bush Like He's a Bond Girl in a European Casino.' We have so many questions," one billboard read.

Since the companies don't reveal identities of specific users, these marketing strategies remain within the bounds of the companies' privacy policies, lawyer Bradley Shear told The Washington Post.