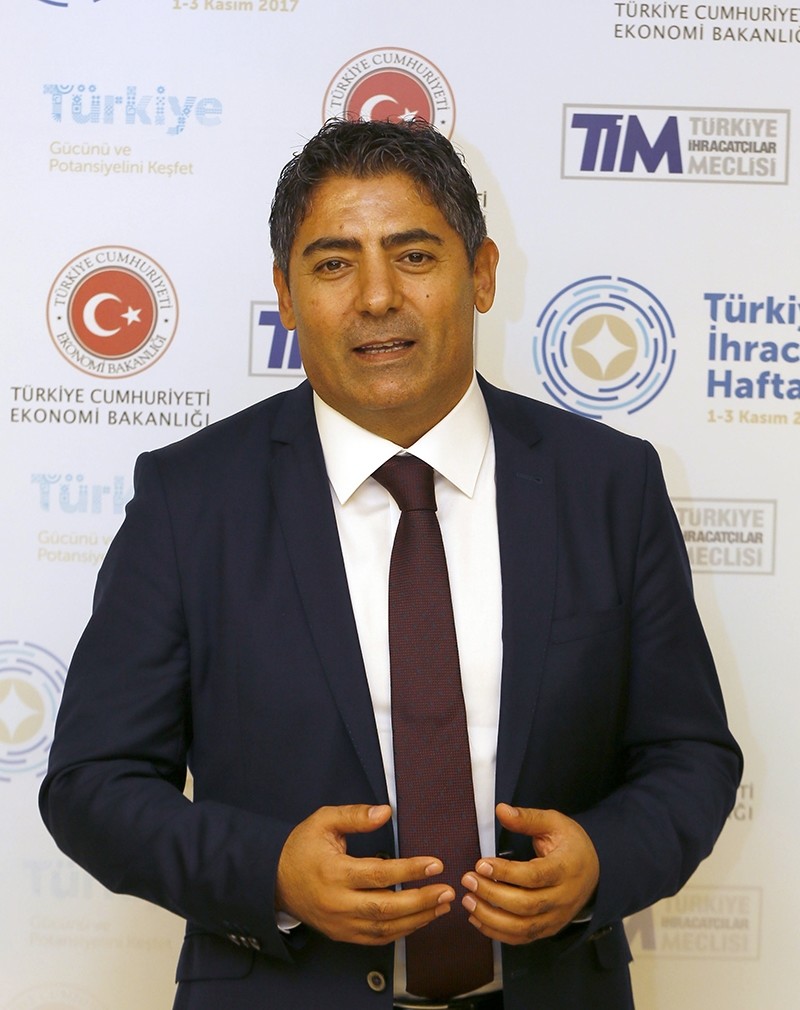 Cafer Mahirou011flu, chairman of the executive board of Select, a Turkish-owned clothing company that operates in the U.K. (AA photo)
by Daily Sabah with AA Dec 12, 2017 12:00 am

Turkish garment firm Select Fashion, which boasts 220 stores in the U.K., will now expand their product range to children's clothing.

The company earned its success through producing clothing for young women and now its eying an expansion, says Cafer Mahiroğlu, chairman of Select's executive board.

"Children's clothing is a growing market. We want to manufacture the clothes in Turkey, and sell them in 30 stores in the U.K. and our online store," Mahiroğlu told Anadolu Agency.

Despite the company's Turkish ownership, Select operates solely in the U.K. and has not tried the market in Turkey, though it says it may in the future.

Mahiroğlu said that he bought Select, established in the 1980s, when the company suffered some financial problems.

"It was an important decision, in fact, the best decision I have ever made," he said.

He said his brand now dominates the market in the U.K., a fact which gives him immense joy.

"If you live abroad, your criteria are different. You don't consider only financial gain. A successful company owned by a Turkish person motivates people here," Mahiroğlu said.

Citing an example, he said nearly 500,000 Turks live in the U.K. and when they see celebrities endorsing the Turkish brand, it gives them immense pride.

He added that the wives of former U.K. Prime Minister David Cameron and the main opposition party leader have worn Select coats in the Parliament. A finalist on X-Factor UK, a televised music competition, also wore their dress recently.

The company's sales figures are rising despite an economic fallout in the textile retail industry after Brexit, said Mahiroğlu.

British voters opted to leave the EU after 29 years of membership in a referendum over a year ago, with Brexit negotiations set to be finalized in March 2019.