Delta Air Lines orders 100 Airbus planes for $12.7B in blow to Boeing 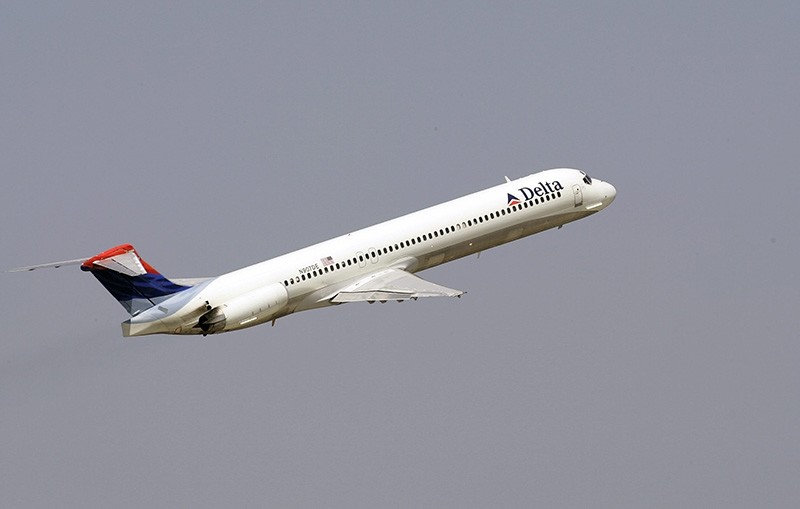 Delta Air Lines announced Thursday that it has ordered 100 Airbus planes with an option to buy 100 more, in a $12.7 billion deal that Airbus' American rival Boeing had hoped to land.

Delta said it was buying the A321neo aircraft to renew its narrow-body fleet. The planes have 197 seats.

"This is the right transaction at the right time for our customers, our employees and our shareholders," Delta CEO Ed Bastian said in a statement.

Earlier in the week, Canada warned Boeing it would end a multimillion dollar deal for Super Hornets unless the company drops a trade action suit against Canadian plane maker Bombardier. As an alternative, the country would replace its aging fleet with 18 used Australian jets.