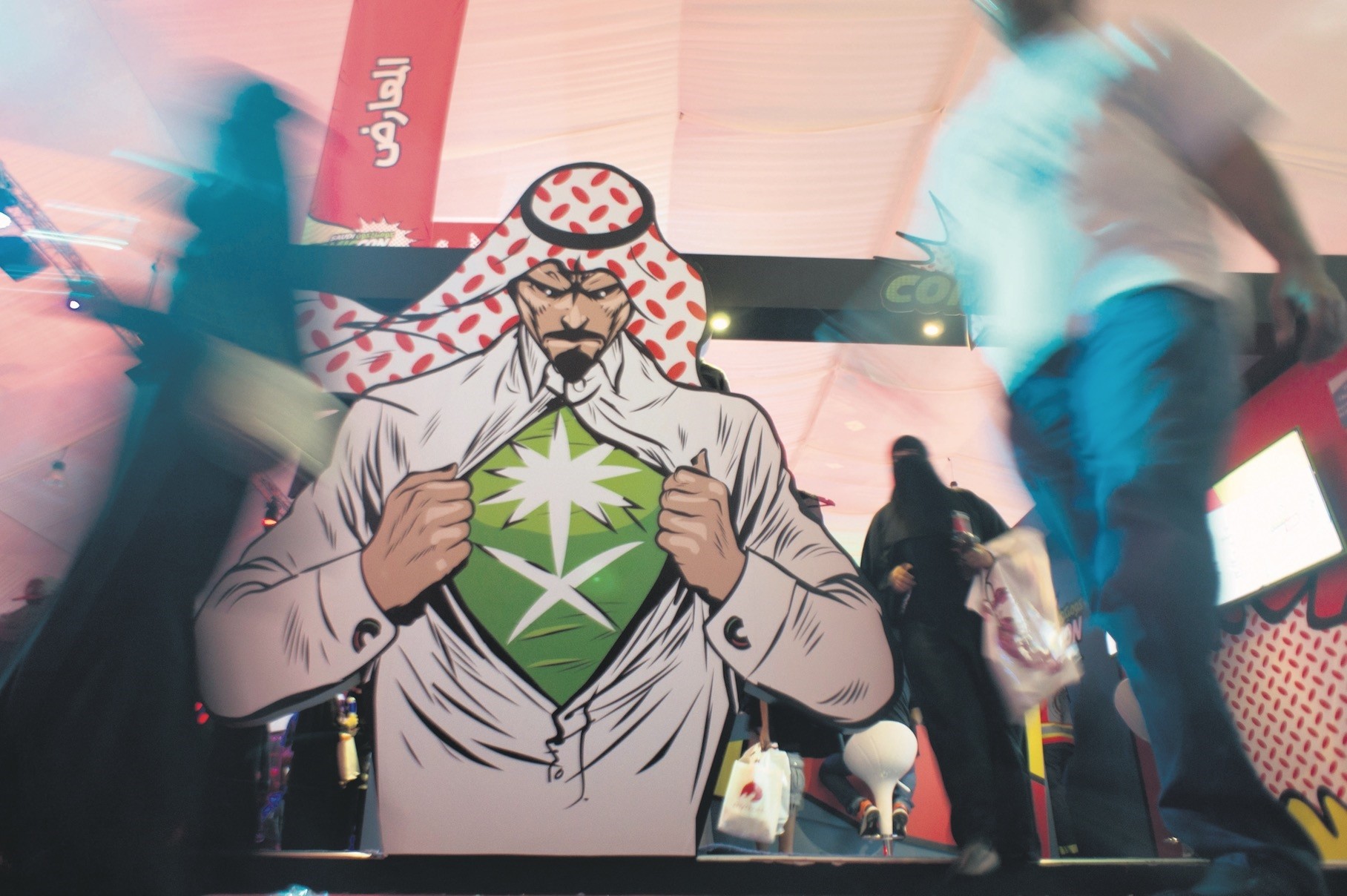 As major cinema chains are clamoring to break into the untapped Saudi market, U.S. giant AMC Entertainment signed an agreement to build and operate movie theaters across the kingdom

Saudi filmmakers and major cinema chains alike are basking in the news the kingdom will lift its decades-old ban on movie theatres, opening a market of more than 30 million people. At the Dubai International Film Festival on Tuesday, short-film directors talked shop on a seaside veranda, the city's iconic sailboat-shaped hotel in the background. And Saudi Arabia was on everyone's mind. Director Hajar Alnaim wore her national pride in the form of a green Saudi flag pinned to her black abaya. She gushed as she recounted how she received the big news Monday.

"I posted a picture of me on the red carpet on Facebook, and someone told me: 'What a coincidence! This is a great picture on a great day.' ... I was like, 'What'?"

Alnaim took to Twitter to find out the buzz and was "shocked" to see her government had announced the immediate licensing of cinemas, with the first expected to open in March 2018. The move is part of a modernization drive by Crown Prince Mohammed bin Salman, who is seeking to balance unpopular subsidy cuts in an era of low oil prices with more entertainment options - despite opposition from religious hardliners. Alnaim admits that she was once susceptible to those hardliners, but a Saudi government scholarship, one of thousands of annual grants, to study film in Los Angeles changed her world. "I wasn't accepting. I wasn't even able to convince my family to go to Bahrain and let me watch a movie before I went to the United States to study film. My perspective has changed. ... My family's perspective has changed," she said.

Alnaim says her short-film "Detained," about a Syrian asylum seeker under interrogation by U.S. Homeland Security over the actions of her father, offers a window into the Muslim perspective and that of the West. One decade ago, Saudi filmmaker Abdullah al-Eyaf captured the longing of his countrymen for the silver screen in a documentary.

Saudi women are required to wear a black abaya and veil, although the latter is arbitrarily enforced, and in recent years some women have started showing their faces.

Major cinema chains are clamoring to break into the untapped Saudi market, where the majority of the population is under 25. U.S. giant AMC Entertainment on Monday signed a non-binding agreement with Saudi Arabia's vast Public Investment Fund to build and operate cinemas across the kingdom.

It will face stiff competition from regional heavyweights, namely Dubai-based VOX Cinemas, the leading operator in the Middle East. The CEO of VOX parent company Majid Al Futtaim, Alain Bejjani, told AFP on Monday his company was eager to expand into Saudi Arabia. "We... are committed to developing Vox Cinemas in Saudi Arabia and (to) make sure that every one of our Saudi customers will have a Vox Cinema close to them where they will be able to experience what they have been experiencing outside Saudi Arabia -- in Saudi Arabia," he said. Bejjani predicts that cinemas will be "the cornerstone of a whole new economic sector," generating jobs and developing Saudi content and talent.